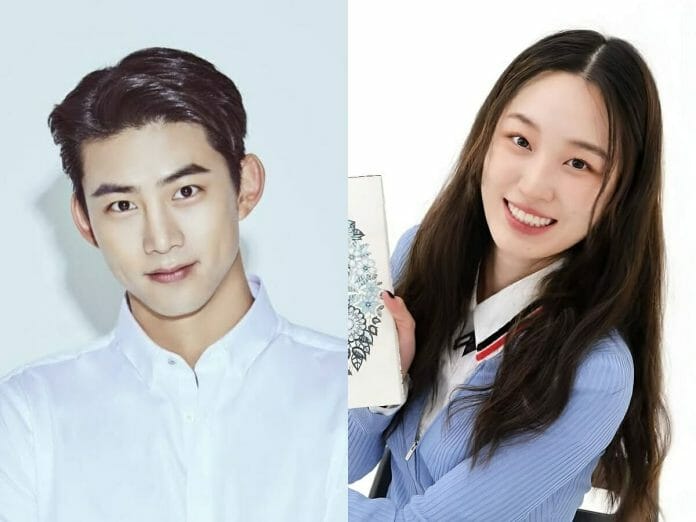 Its Official! 2PM’s Taecyeon and Won Ji An are pairing up together in a new fantasy romance drama “My Heart Is Beating”

“My Heart Is Beating” Is KBS2’s new fantasy drama which tells the story of half-human and half-vampire Seon Woo Hyul,who was unable to become human amidst 100 years and Joo In Hae, a pretty woman who has no humane side.

The gorgeous and upcoming actress who won our hearts in the dramas dramas “DP “ and “If You Wish Upon Me”, will be taking on the role of Joo In Hae, a part-time school nurse and owner of a guest house. Having grown up in a poor family and having done all kind of part time jobs to survive, made her a cold blooded woman with no humanity. It all changes when Joo In Hae starts living together with Seon Woo Hyul and becomes a warm hearted person.

The upcoming drama “My Heart is Beating “ will begin filming soon and is scheduled to broadcast in the second half of this year. Stay tuned for more updates.