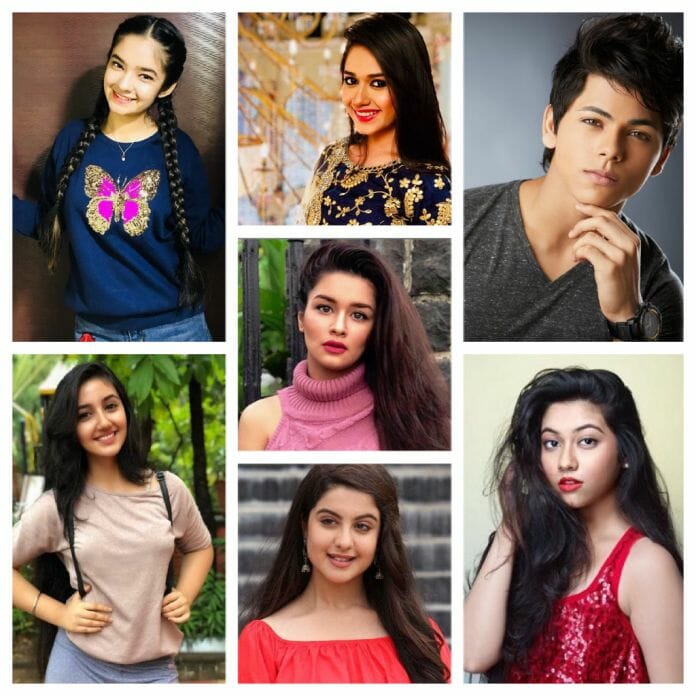 From Siddharth Nigam to Reem Shaikh these teen actors of TV town are best known for their outstanding performances. These actors at very young age has gained lots of fame.

Here we have collected few famous teen actors who acts brilliantly in front of the camera and became popular child artists.

he started his career in the year 2011. Siddharth was first seen in a Bournvita advertisement which was a turning point of his career as an artist because soon after that he was roped to play the role of young Sahir/Samar in Dhoom3. Siddharth after debuting in the film, he in the 2014 made his TV debut in Life OK’s Mythological Show Maha Kumbh:Ek Rahasaya , Ek Kahani. In 2015, Siddharth was seen in the historical series Chakravartin Ashoka Samrat for which he has bagged so many awards for his excellent performance in the series. From ITA 2015, for best child actor male to Zee Gold award for Best Actor Debut-Male; Siddharth has won many titles for his performances. Currently, Siddharth is seen Sab TV fantasy show Aladdin- Naam Toh Suna Hoga. Got recognition after appearing in colorstv Phulwa in 2011, Jannat started her career in 2009. Jannat is young and talented actress. She was last seen as Pankti in the show Aap Ke Aa Jane Se and before that she appeared in the lead role as Pankti Sharma in colorstv musical show Tu Aashiqui. 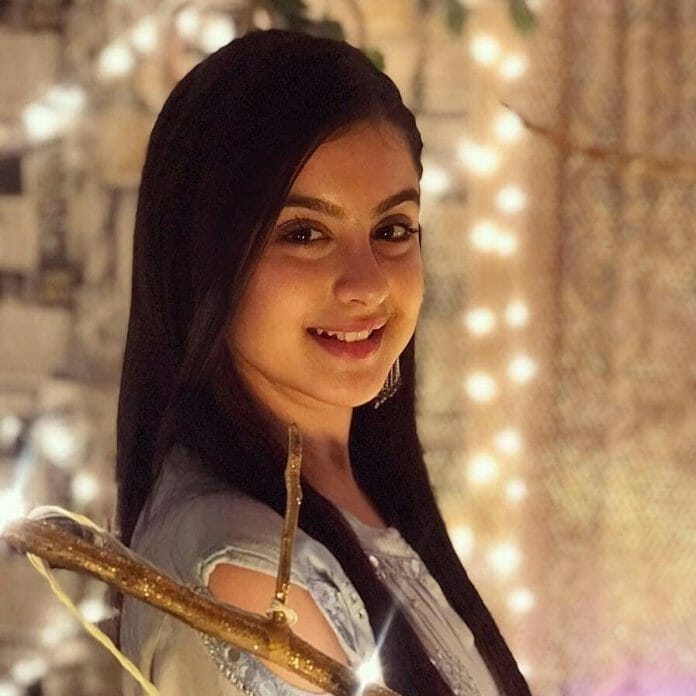 this young and talented actress has appeared in many shows and films. Started her career with sony Tv’s Maharana Pratap as Chand Kanwar this cute and pretty actress is now seen in colorstv show Internet Wala Love playing the role of Adhya Verma. As per the source this show is going-off air soon. 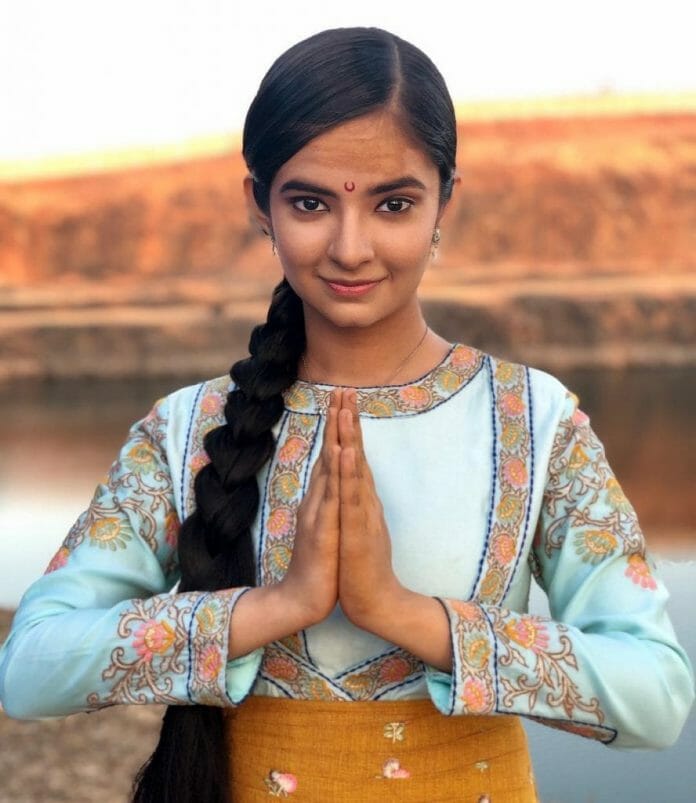 Gained popularity for the role of ‘Meher’ in the show Baal Veer Anuskha Sen made her debut from the serial ‘Yahan Mei Ghar Ghar Kheli’ in the year 2010. Just at the age of 16 Anushka Sen is one of the popular known child artist. Anushka is currently seen in colorstv show Jhansi Ki Rani. 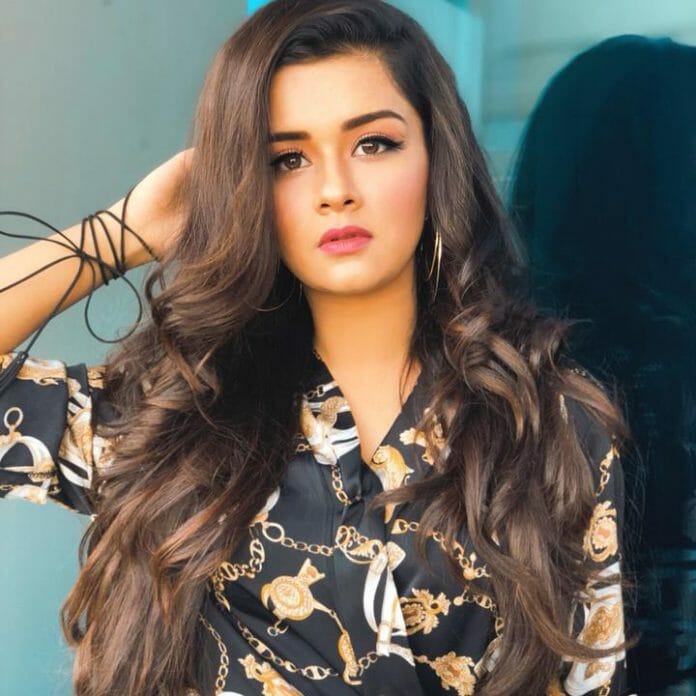 who doesn’t know her. She is the most talented and young star who started her career with Dance India Dance Li’l Masters as a contestant. After that Avneet appeared in Dance ke Superstars. She has done many shows and advertisements and currently Avneet is seen in the role of Yasmine in sabtv’s show ALADDIN opposite to Siddharth Nigam. 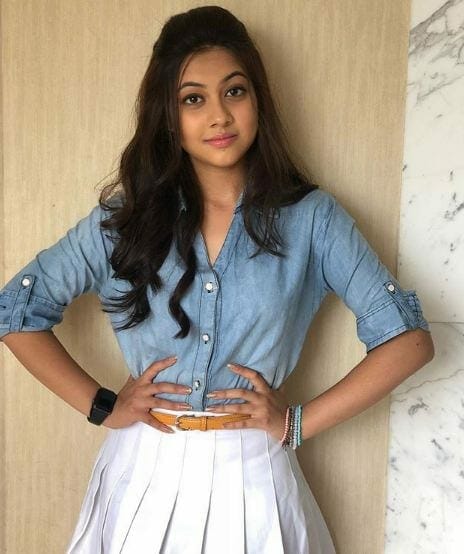 This actress is currently playing lead role as  Kalyani Deshmukh in ZeeTV show Tujhse Hai Raabta. She has started her acting career at a very young age of 6 when she got an opportunity to play the lead in Imagine Tv’s Devi..Neer Bhare Tere Naina; for which she has won the New Talent Award in 2010. Reem Shaikh has appeared in many other popular shows like Na Aana Is Des Laado, Na bole Tum Na Maine Kuch Kaha, Devon Ke Dev..Mahadev, Chakravartin Ashok Samrat and Tu Aashiqui. This teenager actress started her career in the television with the show Jhansi Ki rani as Prachi. The pretty actress was roped in shows like Na Bole Tum Na Maine Kuch Kaha (season1 and Season2 both), Devvon ke Dev… Mahadev and played the character of young Naira in star plus longest running show Yeh Rishata Kya Kehlata Hai. Ashnoor Kaur is currently seen playing the role of Mini Khurana On SonyTv’s Patiala Babaes.