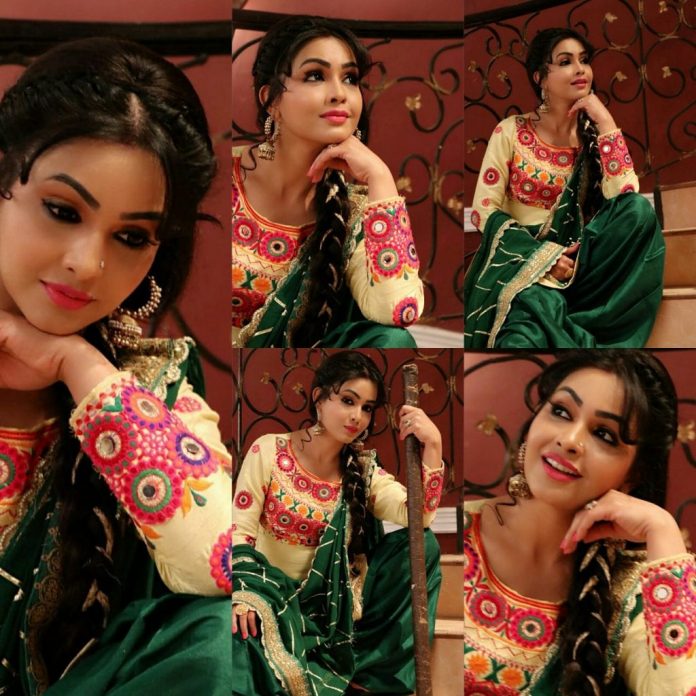 Shubhangi Atre is the queen of television and one of the most successful actresses of all time. She is simple with a very seductive voice, and she made her own place in the audience as well in the entertainment industry. She made her Television debut almost long back ago with “Kasturi”. Shubhangi’s performance caught everyone’s attention. She took the industry by storm by her simple and extra ordinary looks. She became the very first actress to be enjoying star dom with no fail. Her best performance in Bhabhiji, which got her critical acclaim and most importantly broke all the stupid ego of actress Shilpa Shinde.
Shubhangi has many awards in her bag. But what is shocking, is that being a much popular and renowned face she never got into any controversy. And producers never got any power to approach her to play a mother. All the actress of her time failed to continue being the lead face. However she yet proudly mentioned herself in shape and looks like a ‘teen girl’
While younger to her age, actresses claimed marriages and babies being the reason behind their unemployment. She with her work and status replied them. Shubhangi being a wife and mother in real life continues to enjoy the freshness of stardom all this while.
Shubhangi Atre is sure “A gift to television.”