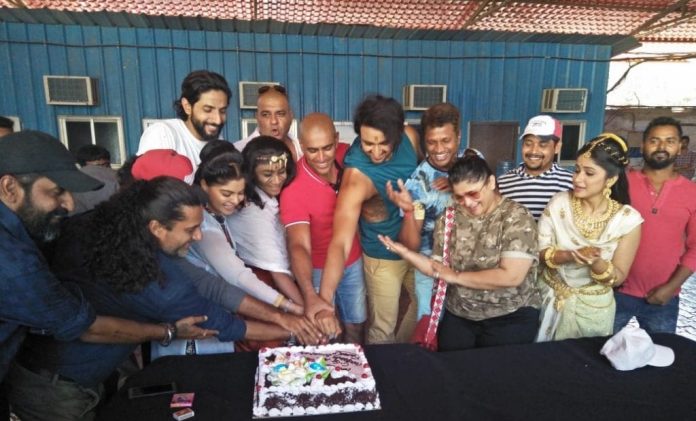 When storyteller of a masterpiece show like Mahabharata procured IP rights of his historical & big budgeted mega series Porus, Siddharth Kumar Tewary walked down terrain which no other producer in India has so far. 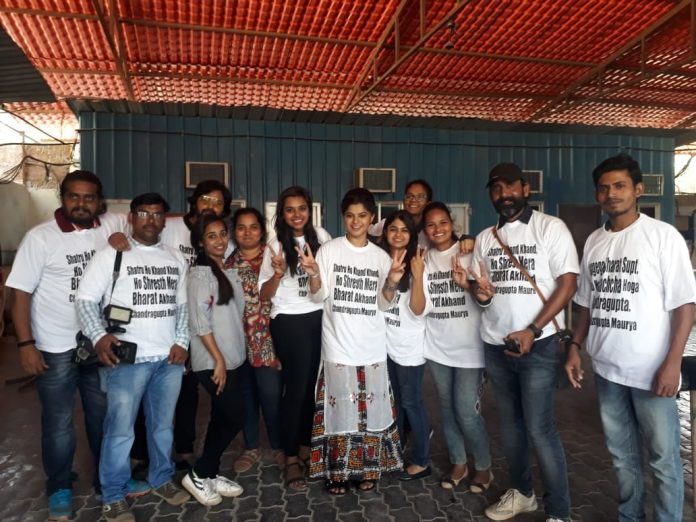 After being sold to over 13 countries, the makers of Porus smoothly extended it to it’s new chapter retelling the story of the warrior & his camaraderie with India’s biggest philosopher Chanakya with the show Chandragupta Maurya!
Starting some powerhouse actors like Kartikey Malviya, Tarun Khanna, Sourabh Raaj Jain, Sneha Wagh, Chandragupta Maurya achieved a milestone of completing 100 episodes today. The actors & the makers took the opportunity as a reason to have a little party on the sets in the middle of an intense war sequence currently on air & got together for an intimate meal followed by cutting a cake & taking pictures for their social media.
A product of a team with some sharp VFX & a movie like movie experience, Chandragupta Maurya recently gained steam with the biggest war sequence showcased on Indian television straight out of a larger than life action drama film presented aesthetically dating back to the era.