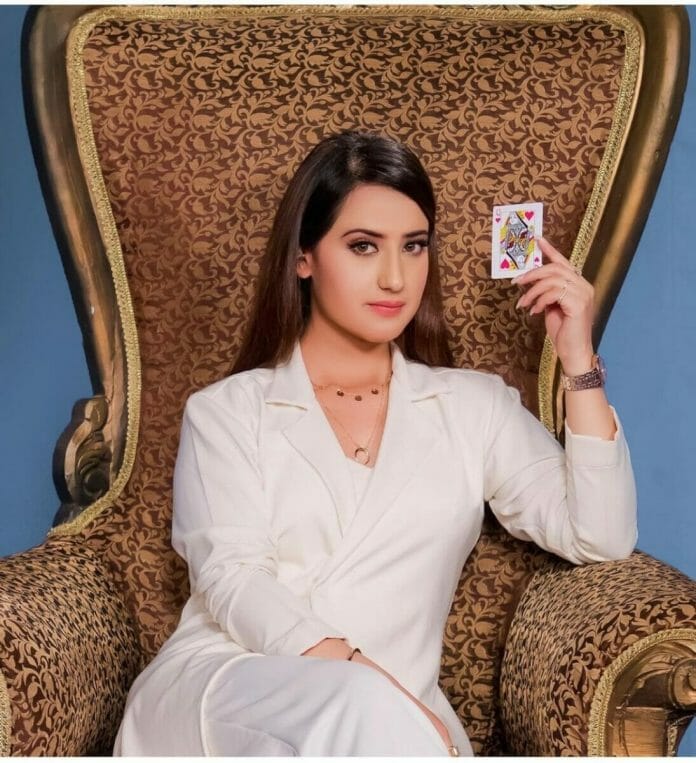 By Smita Pal| Sakshi Tanwar and Ram Kapoor’s TV show Bade Achhe Lagte Hain was one of the most successful shows when it was launched in 2011. After almost 7 years, the show made a comeback with Disha Parmar and Nakuul Mehta as the leads. Now Nakuul and Disha have quit the show because they are not interested in ageing at this stage in their careers.

Ram and Priya will have a fatal car accident, the duo will die, and then the show will take a leap of 20 years. Niti Taylor will play the role of Ram and Priya’s daughter Pihu. Meanwhile, the details of Ranndeep Rai’s character are yet to be revealed.

As per sources, Aalisha Panwar is also roped in for Bade Achhe Lagte Hain 2 and she will enter the show after the leap.

Are you excited for the upcoming track too?