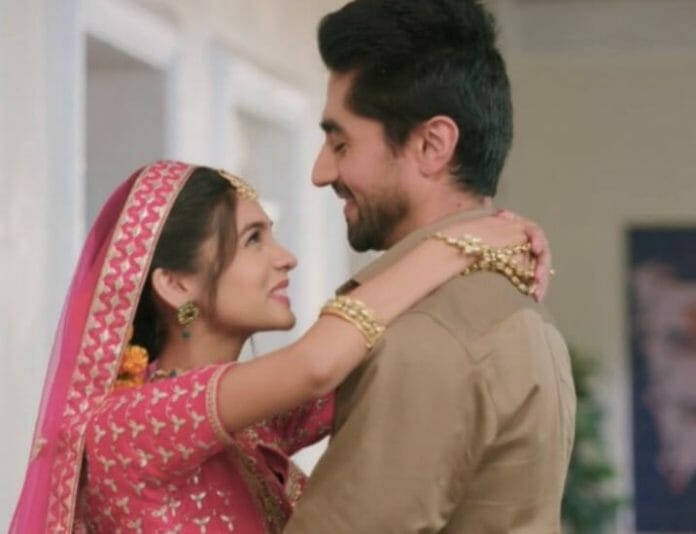 Mahima says she don’t have a talent to hide and simply move on from Anisha’s death. She cuts Akshara’s advice. Akshara hugs Mahima. She asks Mahima to come out from her guilt. Akshara says Mahima is keeping burden on her heart so much that in anger she is not able to move on. Anand, Abhimanyu asks Mahima the same. They side Akshara. Manjiri asks Mahima to make a fresh start so that they can be happy together like before.

In the upcoming episode, Mahima will decide to avenge Akshara and Abhimanyu post Anand will make Abhimanyu the new MD of the hospital. She will react on the decision Elsewhere, Arohi will hatch a plan to enter Birla hospital and house. Will Mahima and Arohi be able to succeed in their mission? Time will only tell.