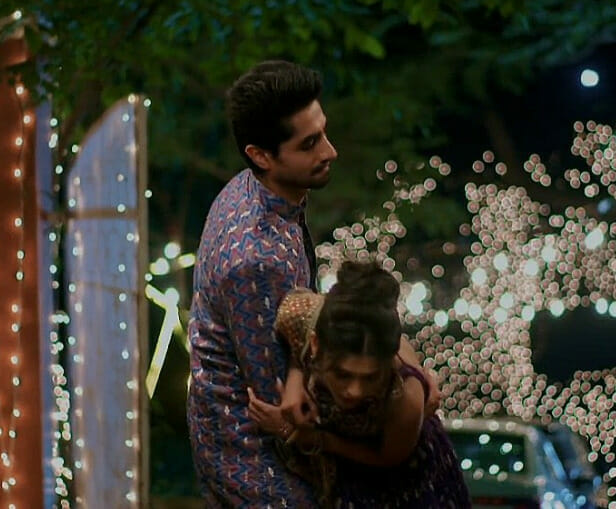 Accident twist in Yeh Rishta Kya Kehlata Hai. Abhimanyu to meet with an accident. Akshara will long for Abhimanyu’s love

In today’s episode, Akshara exposes Arohi’s intention to marry Neil. She tells to Birlas and Goenkas that Arohi wants to marry Neil for power and money. Akshara tells that Abhimanyu helped her in finding papers and exposing Arohi. Abhimanyu side Akshara. Arohi asks Neil to believe her. Neil gets angry on Arohi. Manish asks Arohi what is wrong with her. Swarna regret siding Arohi against Mainsh. Suhasini says to Arohi that she asked her not to break Swarna’s trust. Kairav and Manjiri give an earful to Arohi for cheating Neil.

Arohi claim that she loves Neil. Abhimanyu asks Arohi if she will support Neil if he struggle outside Birla hospital. Arohi stand mum. Neil returns the engagement ring and breaks his ties with Arohi.

In the upcoming episode, Mahima will question Akshara’s love for Abhimanyu. Abhimanyu will decide to test Akshara’s love. He will fake his accident to make Akshara confess her love. Will Abhimanyu get successful in his mission or Akshara will fail former plan? Keep watching the show for more entertainment.