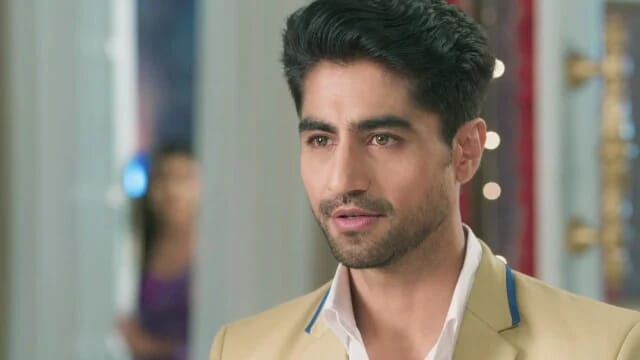 Rajan Shahi’s ‘Yeh Rishta Kya Kehlata Hai’ is gearing up for high voltage drama. In the upcoming episode, Neil and Manjari will urge Akshara to help Abhimanyu to move on in his life. They asks Akshara to stay back until Abhimanyu’s birthday. Akshara will decide to help Neil and Manjari. On the other hand, Abhimanyu will confront Mahima despite he showed Akshara’s picture and name how the confusion happened behind his back. Mahima will stand stunned. Mahima will get exposed? Do Abhimanyu will learn about Neil and Akshara’s plan, well time will only tell. Keep watching the show.

In the episode; Akshara and Abhimanyu gets stuck in the traffic together. Song ‘Lag Ja Gale’ play on the radio. Akshara and Abhimanyu recall their moments with each other. Duo share an eye-lock. There, Kairav watches Akshara, Abhimanyu and Arohi’s pictures. Vansh asks Kairav why he turned around while Akshara was leaving. Kairav reveal to Vansh that Akshara love Abhimanyu and if she would have stayed back than would have not moved on in her life. Vansh says to Kairav that he has done wrong by sending Akshara away. Kairav explains to Vansh. Vansh says to Kairav that he understands it was his helplessness. Kairav further see Akshara missed her keys and runs to return her back.

Ahead, Kairav saves Abhimanyu from getting arrested. Abhimanyu says to Kairav he don’t want any favour from him. Kairav replies he just helped him. Abhimanyu learned from Kairav that Akshara is leaving. Kairav learned from Abhimanyu that Akshara took a stand for herself and denies his love. He gets shocked that Akshara didn’t revealed anything to her family.