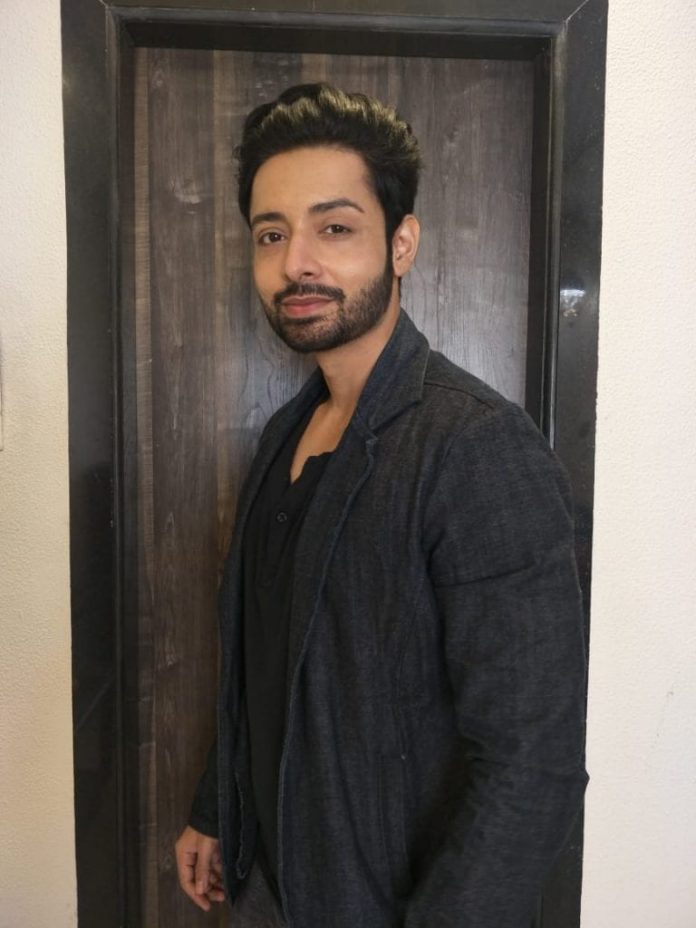 Actor Abhishek Tewari, who has been seen in shows such as Chand Chupa Badal Mein and Stories By Rabindranath Tagore, talks about his journey and what he wants to do in the future.
What have been the landmarks of your career journey?
The main landmark I would say has been the journey itself. Being launched with a well-promoted show like “Chand Chupa Badal Mein “ with a top channel like Star Plus,  doing top notch work like working with top directors like Anurag Basu for his series “Stories by Rabindranath Tagore “ as the main protagonist and working with national award winning-director Ashwini Choudhry, I have loved every bit of it. Everything added immense value and quality to my work and  gave me a platform to explore the actor in me. Being part of super hit shows like Balika Vadhu and Ishqbaaaz has been amazing. I have been utterly grateful for every experience till date. I have always tried to re- invent myself with every role that I have taken. From positive roles to comic roles to negative roles, I am blessed that I have been well received by the audience. There is always a craving in me for versatility.
Which characters from which shows made a huge impact on your career?
I feel that a huge impact on my career came from Mr. Anurag Basu’s series “Stories By Rabindranath Tagore “ “SAMAPTI”. We shooted the entire series like a film with so much of detailing and going through that spontaneous process drastically evolved me as an actor. I’ll always be grateful for that soul enriching experience. I still get compliments from all over the globe for the character and how I played it and that brilliant story is ever shining on Netflix.
Have you done any acting course? If you have done an acting course, how did it benefit?
A formal of acting course is always benefiting to start with. It gives a sense of confidence and comfort for the real experience. I did an acting course too.
TV actors are doing Bollywood and Bollywood actors are doing TV. The perception value has changed.Comment/express your viewpoint.
Yes, there is a complete mergence of Tv actors and film actors working together. There is more scope for opportunities and more exposure of talent. Everybody is getting their right choice of place to work on and It has added value as it has become easier to reach masses in a consistent way . TV and films are working like cousins complementing each other.
Who are your favourite Bollywood stars and why?
My favourite Bollywood stars are Alia bhatt and Ranbir Kapoor because they are a complete package and sheer class in their act, perfect 10 of our generation.
What kind of Bollywood film you would like to do and why?
I always look for roles that are based on true stories, biopics and novel-based stories because they inspire me and I believe they have the power to bring more positive changes into the society. And they keep it real.