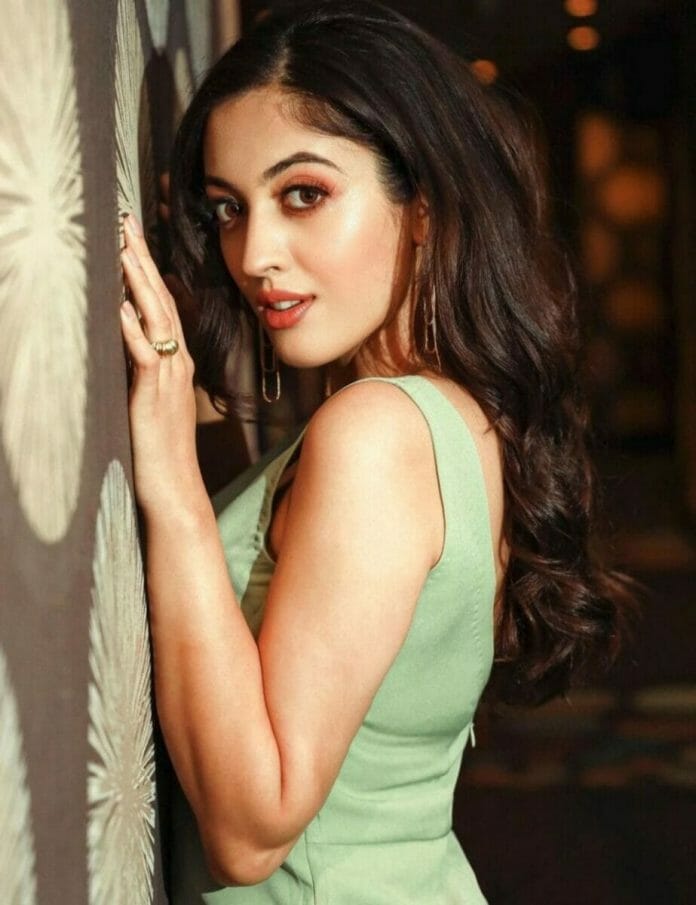 Prateek Sharma’s new show Rabb Se Hai Dua is out with its promos and it is safe to say that the show brings something new to the table. Actress Aditi Sharma, who plays the lead role of Dua in the show, says that the show is sure to stand apart.

“Getting on board with this show was a very beautiful incident in my life. I was planning to do another show and then I got a call from Studio LSD and they offered me the role. The promo shoot was starting the next day, and I was like, why not! I didn’t have much time for anything. Our director Ranjit sir explained the scenes so well.

Prateek Sharma, himself, has been a writer and he explained this character and storyline to me. I liked it a lot because of the topic it addresses. In Quran Karim, it’s said that marrying for the second time is allowed but only under specific circumstances, it is important to know these. There are a lot of rules and regulations that are there.

I thought that it is a very strong topic. My last show Yehh Jadu Hai Jinn Ka was also a show with a Muslim backdrop, but it wasn’t so religion-based. This show is very special and we are trying to be cautious and do our best,” she says.

Talking about the title, she adds, “Every time something happens, I just say ‘Haye Rabba’. It has become a normal term for me. I am a Punjabi and I relate to the word Rab a lot! For me, Dua is a very sweet name.

Meanwhile, Aditi says that she loves playing Dua. “My character is that of a very sweet, innocent and naive woman. Dua loves her husband (Haider) and, in the show, she considers Haider’s family as her own and loves them a lot as well. It is believed that there is a mystic power in Dua’s prayers and since the time she has come in Haider’s life, his work is going great. She is a positive and sophisticated kind of woman. She believes in rituals and is a beautiful protagonist. I can relate to her, being positive and being there for the family. I am a talkative person but my character isn’t so. On the other hand, if someone is wrong, I just tell them on their face, Dua is gentler. This is the thing I love about acting, that I get to play so many diverse characters and I am really enjoying it,” she says.

The show has a Muslim backdrop and Aditi is still trying to work on her language for the same. “I am still working it out. Being from Delhi, I have those Delhi slang terms and dialect which come to me very naturally. I need to improve and work hard on my dialogues. Words like Zakat, Nazla are so beautiful. I am trying my best. Urdu is a beautiful language,” she says.

Talking about working with Prateek Sharma and Studio LSD, the actress says, “It’s amazing and wonderful. I am sure that soon, we will get an award as this show and production house deserves it all. They are such warm people and Prateek is so sweet and kind. I don’t have words to express. He is vocal about how he likes the scenes and how one should do it. He is such a genuine person. The whole cast and crew are very sweet. I am really having fun here.”