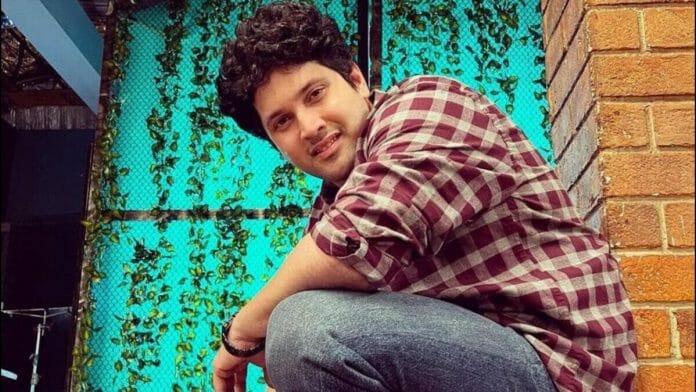 By Smita Pal| The gifted actor Aditya Deshmukh, most recently seen in Ziddi Dil Maane Na on Sony Pictures, has landed his next exciting project. He will be a part of Lag Ja Gale, a new Zee TV series by Sandiip Sikcand.

Namik Paul and Tanisha Mehta have been roped in to play the lead couple.

According to the sources, “Aditya will play a complex character named Bobby.”

Aditya confirmed the news, saying, “Yes, I am part of the Sandiip Sikcand show.” It is great to be associating with him and Namik yet again after Kawach Mahashivratri.

Watch this space for more updates.