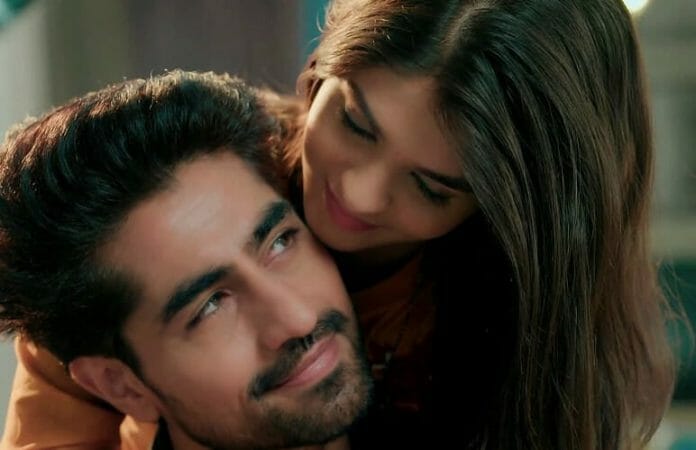 Tough situation ahead for Abhimanyu post Akshara will demand to choose babies in future over her life.

Abhimanyu drops Arohi to Goenka house. Goenkas asks Abhimanyu why he came to drop Arohi. They enquire about Neil. Swarna asks Arohi if everything is fine. Arohi asks can’t she visit them without any reason. Swarna says to Arohi that house belongs to her. Elsewhere, Manjiri calls out Akshara, Abhimanyu. She excitedly shares with both about Neil’s birthday plan.

In the upcoming episode, Neil will decide to give divorce to Arohi. Abhimanyu will try to make Neil understand. Afterwards, Akshara will ask Abhimanyu to promise if the situation comes in front of him to choose between babies, he should save their life. Will Abhimanyu fulfill his promise or there will be twist? Keep watching this space to know what more will happen in the show.