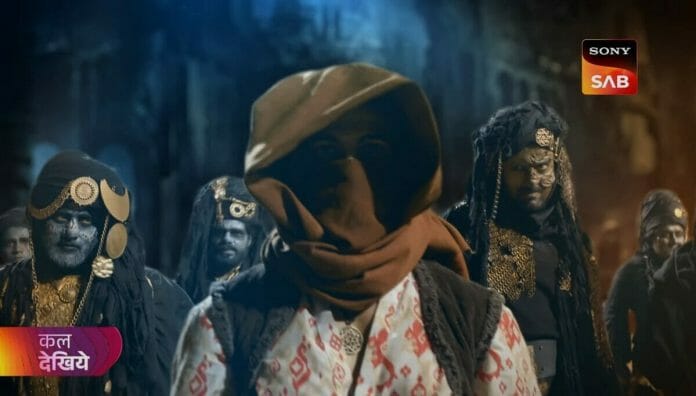 In previous episode, Ali jumps off the cliff and the magic works. He reaches his kids directly and gets delighted. Simsim says tonight during new moon Ali will feel attracted towards the Talisman one part and will come to cave on his own. There Ali shares his magic experience with Dadi and the latter says he is born for a special purpose and he will defeat the forty thieves.

Ali gets tensed and Mariam asks him about his problems. She also tries to share her real identity. There Saddam asks Yazood to bring Mariam to him as he is sure she only tried killing him. Fatima acts like fainting in front of Ali and he takes her home. She tries to capture him by spiking his drink but he gets possessed by Simsim and leaves for cave.

In future episode viewers will see, Simsim will tell Iblis that the magician is coming and they both will rule over Kabul again. Thieves will congratulate Simsim as Ali is finally in cave.