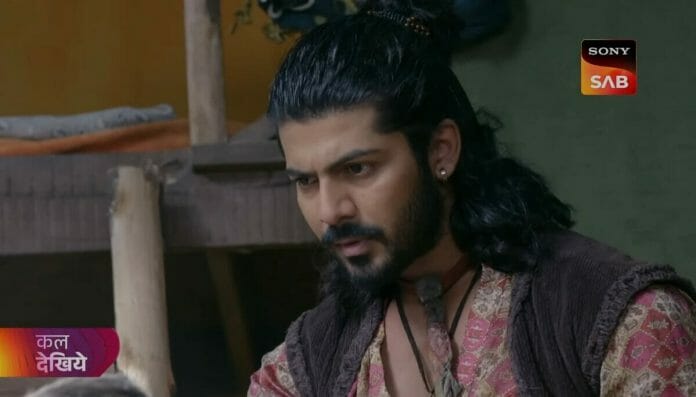 In previous episode, Ali turns a tent’s color into red with his magic. He then saves some people from a pillar which was about to fall down. He gives food to the hungry kids. He says he will follow his father’s footsteps who used to help people with his magic. He gifts many things to his family.

Mariam suspects from where did he get all these? He also gives presents to his friends. Mariam questions him if he learned about magic. He makes excuse and then he gifts earrings to Mariam which delights the latter. Ali hides about his magic from his loved ones else they can land in trouble.

Simsim plans something due to which whole Kabul will find Ali. Daragazi trains his soldiers and tells them to focus on their goal of defeating Saddam. Mariam shows him her fighting skills but he tells her to practice more. She decides to not get distracted.

In future episode viewers will see, Mariam will learn about gambling in Parbaaz where people are wasting money and time. Poya will inform Ali where did Mariam go.