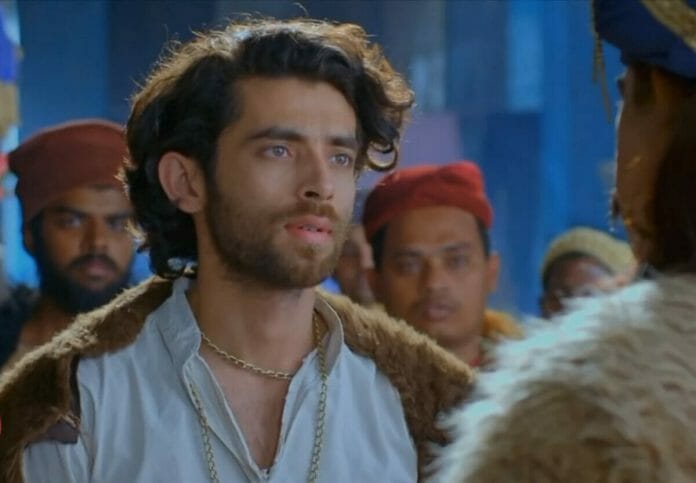 In previous episode, Nafi catches Simsim applying magic on Dadi. He rushes to inform Poya and Alifi but Simsim controls his mind and makes him lie to the other kids. Simsim tries to learn about Mustafa’s connection with Dadi. There Abdali announces wrestling match to win Simmi Jaan. Khusro makes him feel embarassed and the latter gets angry.

Khusro defeats Abdali in the match and there Simsim learns from Nazia that they are living in Mustafa’s house only. Simsim impresses Nazia by doing all the household chores within seconds. She questions Nazia about Mustafa and Dadi’s connection. She gets shocked to know Kasim was Nazia’s husband and Mustafa’s son.

Nazia says Mustafa used to help people with his magic but didn’t leave anything for his children. Simsim becomes hopeful that she will reach the saviour soon. There Saviour decodes how Fakri, Dajjal and the black shadow are connected to Iblis and he should go to Simsim’s cave to find a way out.

In future episode viewers will see, Saviour will visit his house and Poya will stop him from leaving saying he is their father then why he wants to leave them alone.

Is the saviour Ali only?