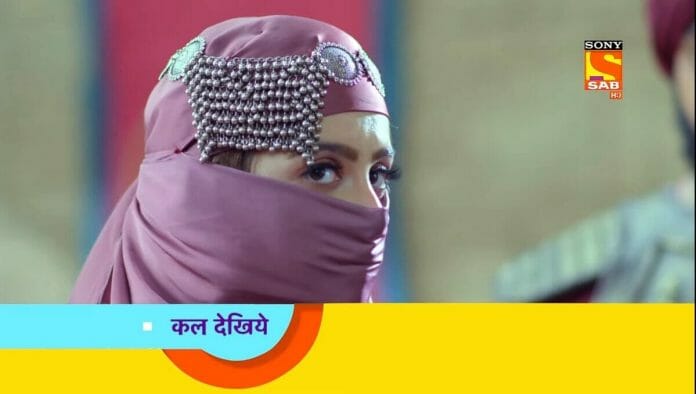 In previous episode, the thief looks for the kids while they are hiding behind a boat. Nafi thinks of hiding a secret from the other kids. The thief tries to remove the boat but some people ask for money from him. He tells them to go away. There Mariam experiences the beauty of the outside world and Ali adds some more joy to it.

She feels she lost everything to explore all this. They spend a quality time and he buys a dress for her when her own dress gets torn. She gets food from some local Kashmiri people and Ali is surprised to see her free spirit and kind nature. He tells her that he enjoys togetherness more that destination or journey.

They spend the night with a group of people. Ali dances near bonfire and he makes sure Mariam feels warmth while sleeping. There the kids find some food and start eating.

Ali almost spends all his money behind Mariam. She asks him to eat something from her food but he tells her to keep them for coming days. He says he knows her reality which shocks her.

In future episode viewers will see, Mariam and Ali will try to leave the place by covering their faces. Thieves will suspect Mariam and will tell her to show her face to search for the other half of the Talisman.

Will Ali stop the thieves?

Will Ali be able to save Mariam from the thieves?