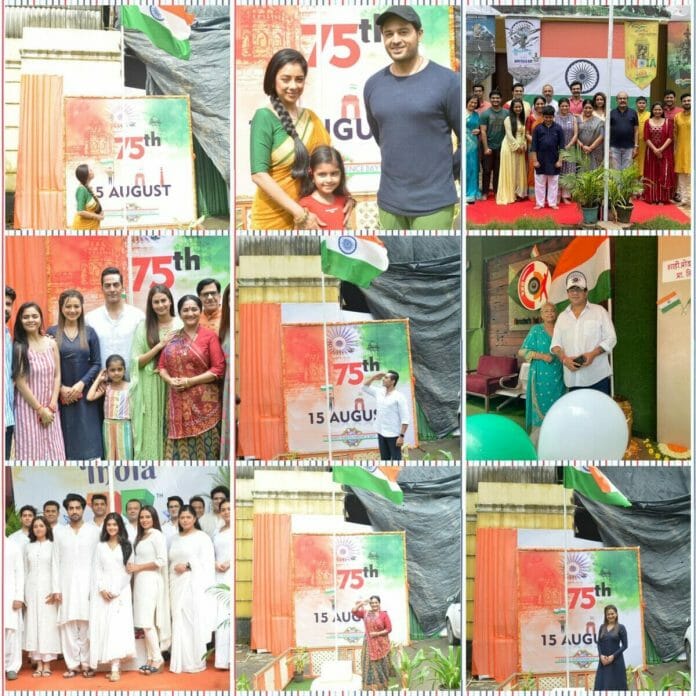 Rajan Shahi created a niche for himself in the Indian television industry by creating realistic and relatable dramas. Starting his career as a director in 1999 with Dil Hai Ki Manta Nahi, he turned producer in 2007 and has created pathbreaking shows like Sapna Babul Ka…Bidaai, Amrit Manthan, Kuch Toh Log Kahenge, Havan, Yeh Rishtey Hain Pyaar Ke, to name a few, in various genres under his banner Director’s Kut Productions, he also has one of the longest-running shows Yeh Rishta Kya Kehlata Hai on Indian television to his credit. In 2020, Rajan teamed up with his mother, Deepa Shahi, and formed a new production house called Shahi Productions Pvt Ltd. The launch of the new production house was marked by the debut of their new show Anupamaa, which quickly became a trendsetter. Not just that, Rajan even made his Marathi debut in 2019 with Aai Kuthe Kay Karte which became super successful in no time. 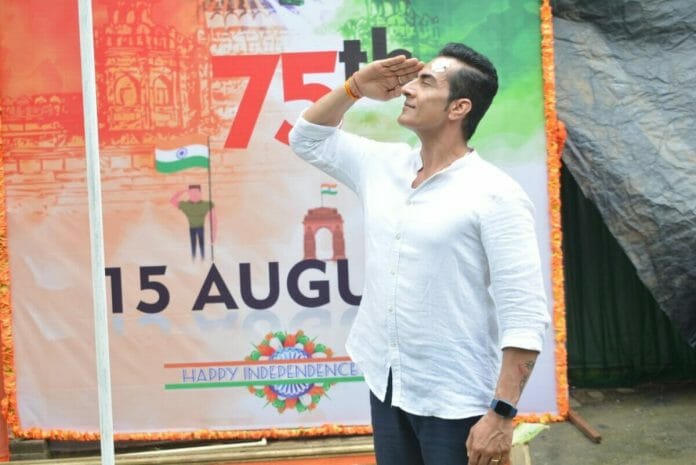 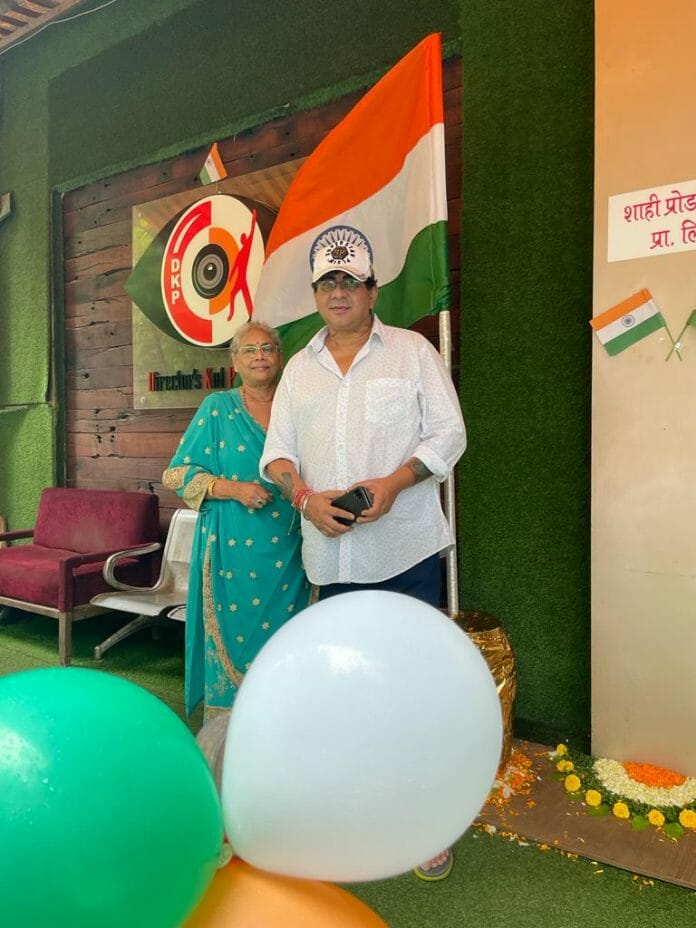 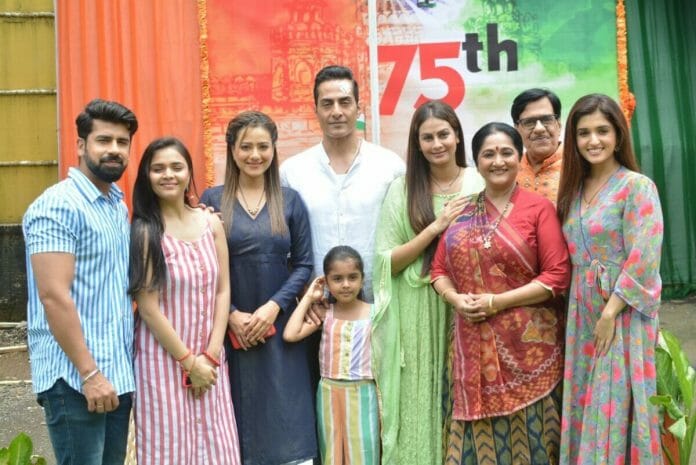 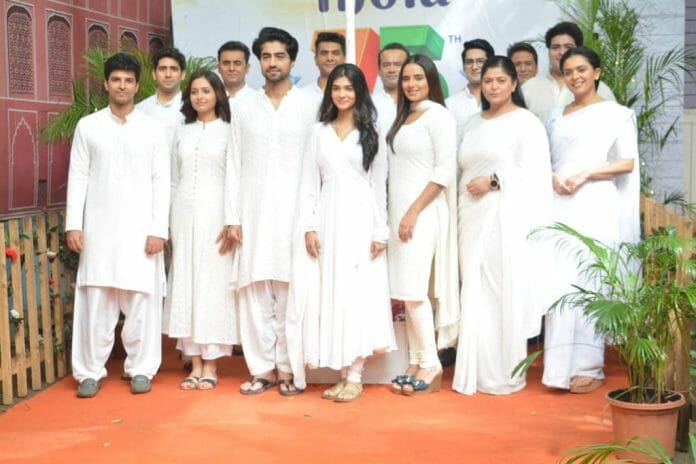 Rajan does everything in style. This is the 75th year of Independence (Azadi Ka Amrit Mahotsav)and all his sets including his production house’s office are decorated to mark the special occasion. On being contacted Rajan said, “75th year of Independence surely deserved celebration and festivity. I decided to reflect the patriotic fervour on all our sets and my office. We as a production house believe in festivity be it on-screen or off-screen as it gives positive vibes and spreads peace”.

Rajan Shahi’s mom Deepa Shahi turned producer with Anupama and Anupama with its unique content of the story of a mother has already created history and still continues to connect with audiences.

If pictures are to go by we can surely say no other production house (from their office to all the sets) in Mumbai has made so much effort to mark the 75th year of Independence. The atmosphere on all the sets is extremely positive and we hope the divine blessing continues and the production house continues to entertain audiences.