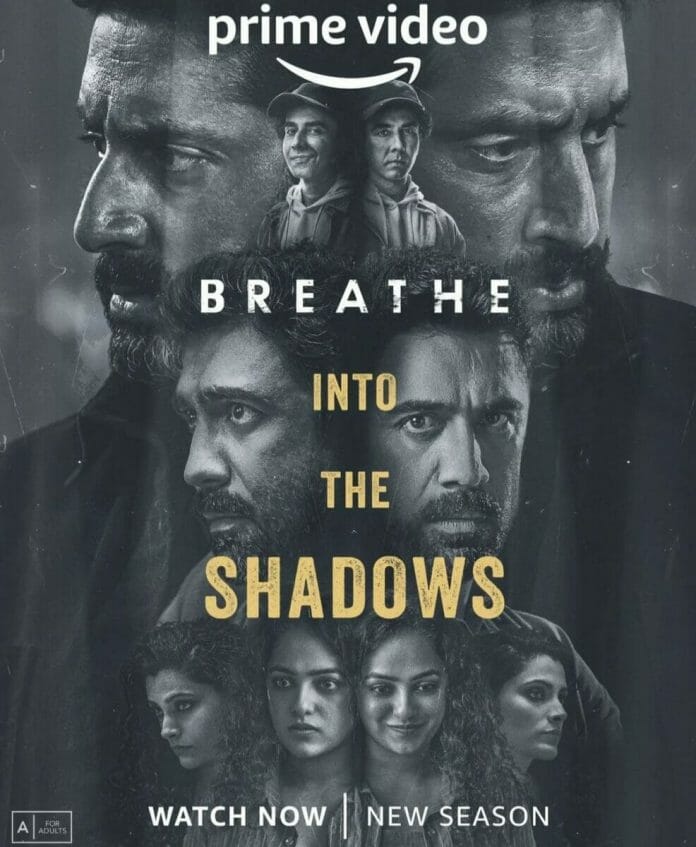 Actor Amit Sadh, the bundle of talent, known for his mind blowing performances in Kai Po Che, Guddu Rangeela, Jeet ki Zidd and many more has floored the audiences once again. The actor is famous for being every director’s dream because he is known to always give his 110 percent with every character he has played. And same is the case in the latest season of the hit OTT series Breathe.

In season 1 and 2 of Breathe, Amit Sadh was an absolute cinematographic delight that fans still continue to rave and praise. So it was only natural that audiences were excited to see him take over the show once again in the third instalment. And Amit Sadh delivered!

Even though his character’s screen time was limited, critics believe Amit Sadh made his presence felt. The audiences haven’t stopped raving about the versatile actor’s performance. He made sure to keep the intensity and sensitivities of his characters and they shine through in the series. Fans and critics alike are all praise for his impeccable performance and delivery.

Breathe is in it’s third season and the thrill has only just gotten amped up. The show features Amit Sadh alongside Nithya Menen, Abhishek Bachchan, Sayami Kher and more. The drama thriller created by Mayank Sharma is a Amazon Prime Videos Original