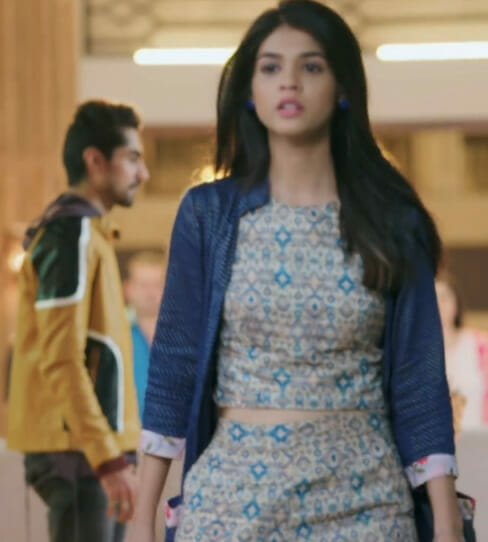 Abhimanyu will fail to understand Akshara’s sacrifice. Akhilesh will attempt to defame Anand.

Akshara stand mum. Abhimayu asks Akshara to leave as today too she won’t speak. Suhasini come and says she will tell the truth. tells that Akshara made a sacrifice of her dream and home so that Abhimanyu can be called as doctor Abhimanyu again. She adds Akshara didn’t go because of Kairav but Abhimanyu was the reason. Suhasini says to Abhimanyu that she doesn’t willing to call him son-in law.

Suhasini take Akshara with her. Abhimanyu stops Suhasini. He says to Suhasini that if she meant Akshara made a sacrifice of their life for his hand. Abhimanyu gets angry on Akshara for making a sacrifice. He finds Akshara’s sacrifice stupid.

In the upcoming episode, Parth will decide to tell Kairav’s truth to Abhimanyu. Elsewhere, Anand will get drunk and will be accused for performing surgery. Will Abhimanyu and Harsh be able to save hospital reputation? Time will only tell.