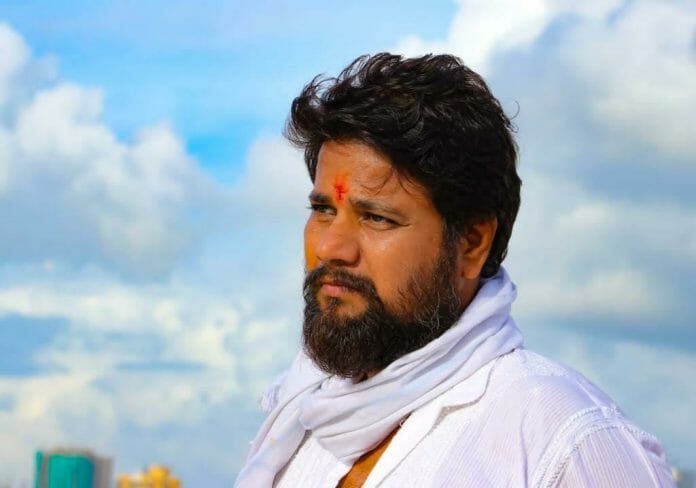 After the first season doing enormously well, director Anil V Kumar is happy that Ratri Ke Yatri 2 is performing well. He adds that the concept is engaging and the entire team has really put their heart and soul in the show.

“The concept in itself is unique and different because it is based on people we never used to talk about! We have stories which are connected to reality and there is a social message as well at the end of each story. All the actors have beautifully portrayed the characters and the entire team has worked hard on the show,” he says, adding, “Yes, of course season one was a massive hit! Whenever a project is ready to be released, the nervousness is there but this time it’s extra because of expectations.”

The show boasts of a huge star cast such as Shakti Arora to Mona Lisa, Sharad Malhotra, Rashmi Desai, Abigail Pandey. Talking about the same, Anil says, “I guess the stories did their own magic and when they all heard it. It was a yes from their side. I have directed Sharad, Shakti, Abigail in previous shows but this was my first time working with Rashami Desai, Adaa Khan, Shefali Jariwala, Mona Lisa, Aakash Dabhade, Meera, Mohit. Each one added a lot to their character, which is commendable and I am very happy that we all could achieve the best from our end. Now it’s out there for the audience and I hope this will get more love from them.”