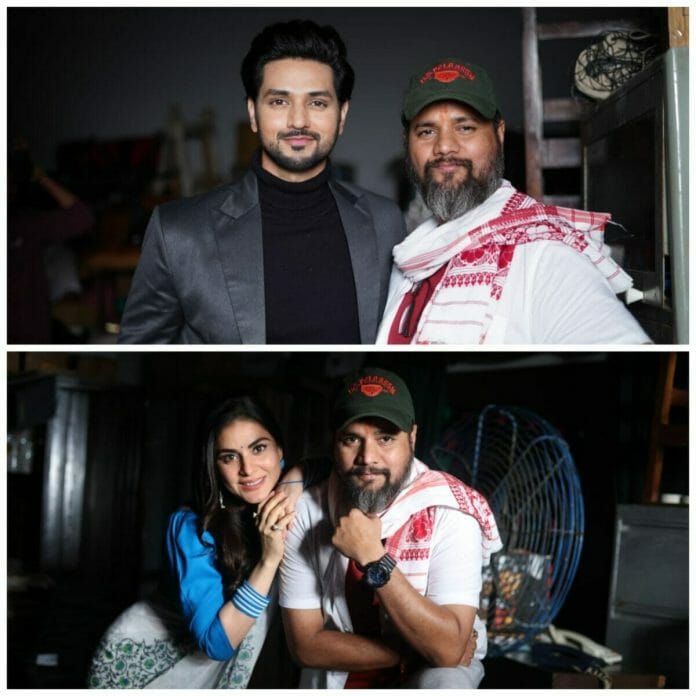 Director-producer Anil V Kumar is all set to return to Kundali Bhagya after a span of five years and couldn’t be happier. He has been roped in specially to direct the leap. He promises that the viewers have a lot to look forward to.

“It’s nostalgic because I had launched Kundali Bhagya when it started and now when I am back, it’s taking a leap with some old and some new faces. When you start the show, you create each character as per the maker’s vision. And every aspect counts.

It all starts with a thought, then writing, a maker’s vision and direction in making the characters in a way that the viewers will like. Now, Kundali has grown and there is an element of freshness again. I am back to making those characters once again and creating magic with the makers for the viewers,” he says.

Talking about the storyline of Kundali Bhagya, he adds, “When a show takes a leap, I always consider it as a new show because of the growth in each character, their interpersonal relationships change and the change is for the better! It’s an interesting storyline and relatable. I am hoping that the viewers will like it and love them more.”

Anil V Kumar has directed Shakti Arora in Meri Aashiqui Tum Se Hi as well and shares a great bond with him. “Shakti and I have a great bond because of Meri Aashiqui and that is one of the best shows that I have directed. He is a pure soul and we have connected for a lifetime I feel. Shakti is hardworking and passionate towards his art. Also when we create characters, we jam and rehearse and add nuances and that journey is always beautiful.

And when you have actors like Shakti, Shraddha,Manit, Anjum, Abhishek plus you have a good bond with the actor, it’s much easier to make them understand what you want in each frame and what best they can do. Shakti is also a part of my upcoming show which I produced that will be out soon.

I hope people will like it. As far as the incident is concerned there are many such moments which Are now good memories while working together but Shakti will be the right person to ask this,” he says.

Talking about his association with producer Ekta Kapoor, he says, “It was just at the start of my career in direction, when I was shooting in Shirdi, when I met Ekta. Ekta had come for darshan and she saw me and my work.

The next thing I remember was I got a call from Balaji Telefilms. I was with Balaji for a major part of my career. They are very close to my heart, we are like family. I cannot describe the association in words, that respect, love comes from within.