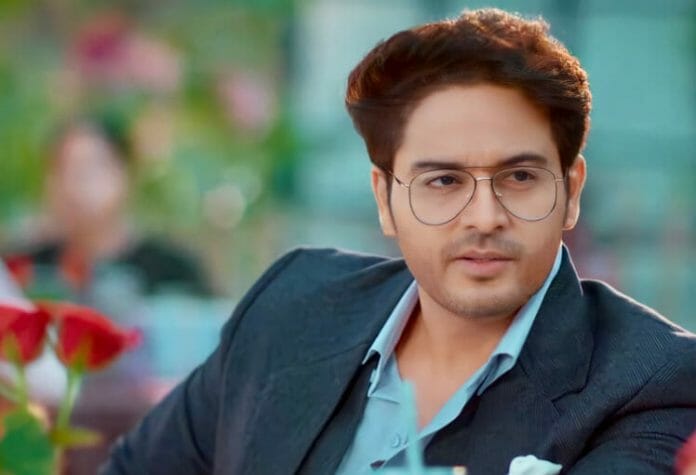 In today’s episode,  Anupama sees pictures with Anu, Anuj. She breaks down recalling Anuj’s word about setting her priorities. Anuj too cries recalling his moment with Anupama, Anuj.

Anupama says life is giving New Year and 365 new pages. She decides to leave the past and start afresh. Anupama starts the day by praying to God. She asks God to shower blessing on everyone. Anupama asks God to give her strength to handle the situation. She is thankful to have Anu in their life. Anupama prays for Anu’s happiness. She also realises her mistake of hurting Anuj. Anupama says she wants to focus on Anuj which she ignored last year. She prays to God to shower blessing so that her love for Anuj gets stronger more than before. Anuj wakes up. She prays for happiness in New year.

Leela realises her mistake and share with Hasmuk that she did wrong with Anupama. She says house belong to her and know she will take the responsibility of Shahs. Hasmuk says to Leela that she never stands on her words but this time he expects she does. Leela asks Hasmuk to trust her. She further decide to cut Dhokla cake with Shah members.

Anupama talks with Anuj. She realises her mistake and asks Anuj to forgive her.  Leela asks Hasmuk to bring jalebi and fafda. Vanraj bring groceries. Leela asks Vanraj why he got the grocery. Vanraj says because Paritosh missed. He surprises Hasmuk by gifting him cream roll. Hasmuk asks Vanraj if he is fine. Vanraj says he is ready to take up the house responsibility. Paritosh tells to Vanraj, Leela and Hasmuk that he has upgraded him in the New year.

Precap: Anupama will plan a date for Anuj. Anuj will spoil her plan by bringing someone at home. Anupama will be stunned.