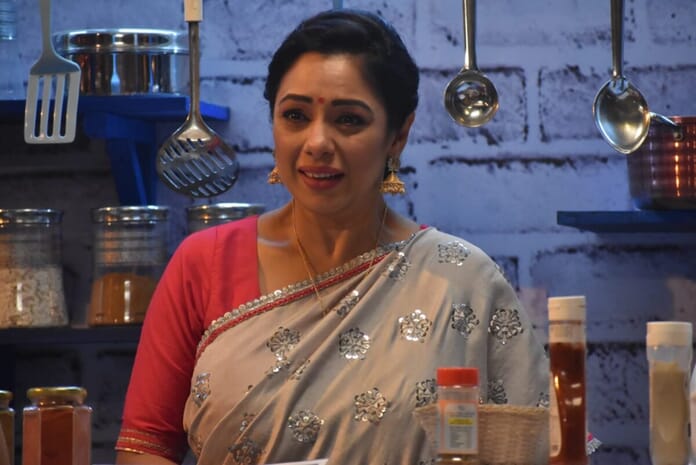 Vanraj in Rajan and Deepa Shahi’s “Anupamaa” is over the moon with the opening of his cafe, but at the same time he is worried whether it will be successful or not. Anupamaa motivates him and tells him that he will be just fine.

While Anupamaa is busy with her academy, Vanraj is worried that he only had one customer in the entire day. Just then he gets a big order, and was told that their driver will pick it up. He kept waiting and thought it will all go to waste but the driver showed up. He tells everyone that they made the payment online. Anupamaa, Samar and Mamaji are very happy that he did a business of 7K in two days.

Meanwhile, Pakhi’s friends have come home and she tells them that her mother doesn’t have time to teach her dance, but Baa interrupts her and tells them that it’s because she is busy with household chores, her job at school and also her dance academy.

When Anupamaa and Vanraj reach home, Anupamaa is shocked to see that the order was done by Pakhi and it was her friend’s driver who had gone to pick it up. Pakhi tells her that she can throw away all the remaining food, and Anupamaa just couldn’t take it.

In the upcoming episode, we will see that Anupamaa asks Pakhi to burn some money because she will be doing the same while throwing away the food from her father’s cafe. Kavya reacts to this and asks her to not make a big deal out of it and that she will pay the money along with tip. Anupamaa asks Vanraj to take the money from his wife with the tip.

Will Pakhi understand what Anupamaa was trying to tell her? Will she again get encouraged by Kavya for her outrageous behaviour? Will Vanraj support Anupamaa? To know what happens next keep watching “Anupamaa”. 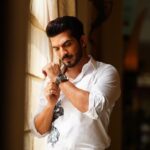