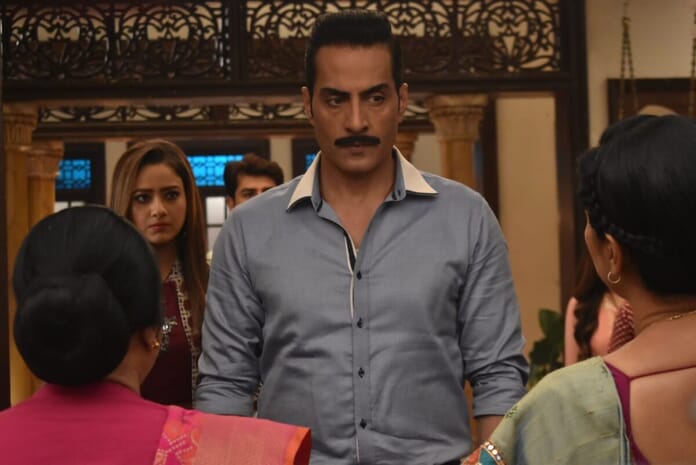 In the recent episodes of Rajan and Deepa Shahi’s “Anupamaa” we see that Baa goes to meet Babuji at Anupamaa’s home. She tells him to forget whatever has happened and come back home with her. But Babuji shuts the door on her face and tells her that he won’t be coming back ever.

Baa once again begins to blame Anupamaa for this but Babuji stops her and tells her there is no fault of her. When Kavya asks him what they should tell Vanraj, Babuji asks her to tell Vanraj that his father is dead.

Meanwhile, Vanraj calls everyone at home but no one picks. He suspects something is wrong and leaves for home. He meets Paritosh and asks him if something happened while he was gone.

In the upcoming episode we will see that Baa asks Anupamaa to convince Babuji to come back home. Later, Vanraj tells Baa that she doesn’t have any rights to live in the house after disrespecting Babuji. To know what happens next, keep watching “Anupamaa”.