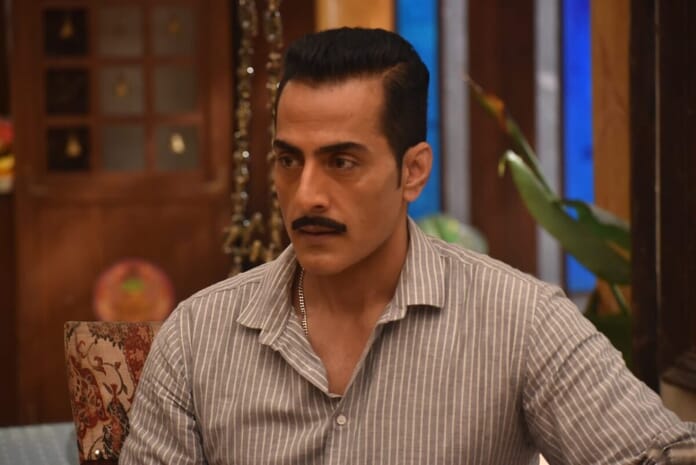 Last week in Rajan and Deepa Shahi’s “Anupamaa” we saw that Rakhi Dave insulted the Shahs for distributing the pamphlets of their cafe on the streets. Kavya too supported her and said it must have been Anupamaa’s idea. And Anupamaa couldn’t take it anymore and asked Kavya to leave the house and vacate the cafe. She said this is just an example of the things she will do if she becomes like her.

In the Monday episode, Anupamaa tells everyone that she won’t be going to the cafe because she has to take a class of housewives. But somehow Anupamaa still manages to save the day at the cafe. A regular customer asked for the Keto sandwich that Anupamaa had made, and Baa got it for her. She tells them that Anupamaa taught her how to make it just in case the customer comes again.

Later, Rakhi surprises everyone by visiting the cafe and tells them that she was the one who sent a few customers there. Everyone was shocked to hear this. In the upcoming episode we will see that Vanraj refused to take any money from her, but Kavya immediately took it from her. Rakhi is just doing all this so that Kinjal can leave the house without feeling guilty about doing so.

Will Kavya’s ignorant behaviour create problems for her and Vanraj? Will Rakhi’s plan work? To know what happens next keep watching “Anupamaa”.