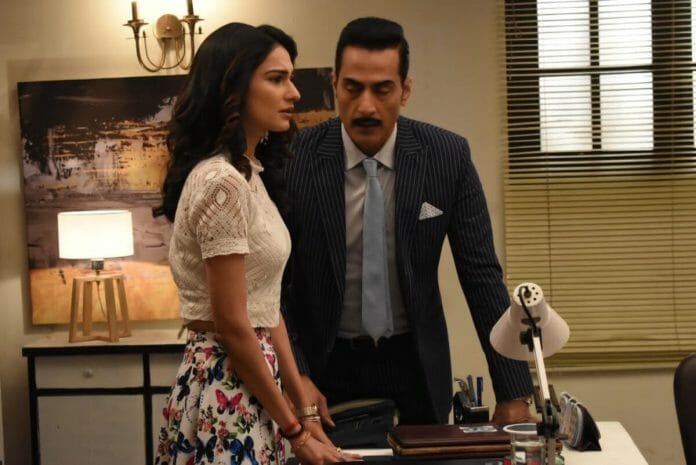 Rajan and Deepa Shahi’s “Anupamaa” saw a big twist in the Saturday episode. The episode started with Anuj stopping Anupamaa from leaving. He tells her that he has made a decision and he wants her to support him in it.

The next day, Vanraj is leaving for office. He is thinking about what must have happened at the Kapadia house. Bapuji stops him from going. He tells Vanraj that he is angry right now and he will only worsen the situation, but Vanraj tells him that it’s an important day for him and he must go.

Once Vanraj reaches office, he asks Malvika what they decide on. Malvika tells him something happened which she did not expect. She tells him that she might be moody and irresponsible but she is not selfish. She tells him that Anuj has handed over the entire business in her name. While Malvika is thinking about it, Vanraj imagines himself becoming the owner of the business.

At the same time, Malvika tells Vanraj that she won’t let Anuj do it and leaves to talk to him. But Vanraj stops her.

In the upcoming episode we will see that Vanraj tells Malvika that her brother has become Anupamaa’s puppet and is doing everything that she asks him to do. He then tells her that he will always be by her side no matter what happens. Meanwhile, Anupamaa tells Anuj that she doesn’t support his decision. To know what happens next, keep watching “Anupamaa”.