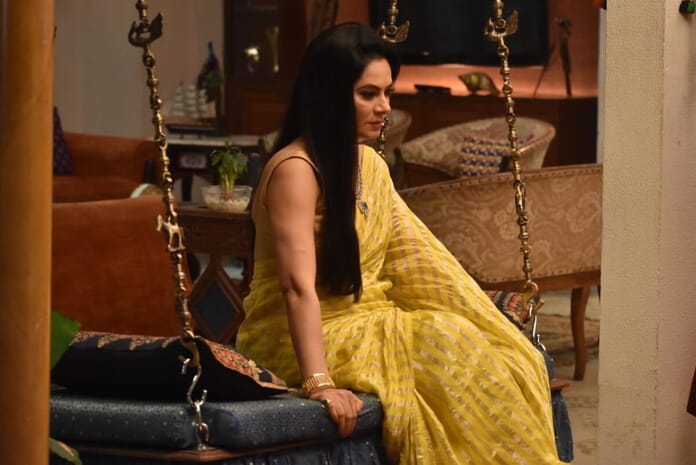 Rajan and Deepa Shahi’s “Anupamaa” will see Anupamaa and Vanraj coming together to fight one more challenge. The duo has one month to pay the property tax of Rs.20 lakhs.

Both Anupamaa and Vanraj try to keep it from the family, but somehow Kavya finds out about it. She tells Vanraj that it’s Anupamaa’s problem and she should deal with her alone and even goes on to call Babuji a tax chor. Just then Rakhi enters, and taunts the Shahs for this. She tells them that she will save them from going through so much embarrassment. But the Shahs refused  to take her help.

With so much going on, Pakhi is also stressed about her performance at the school function. In the upcoming episode we will see Pakhi asking Kavya to help her, but she tells her that she is busy. Anupamaa then asks Nandini to help Pakhi, but Pakhi refuses any help from them and even tells Kinjal and Nandini that if she doesn’t perform well at the function, they will be blamed for it. To know how she performs, keep watching “Anupamaa”.