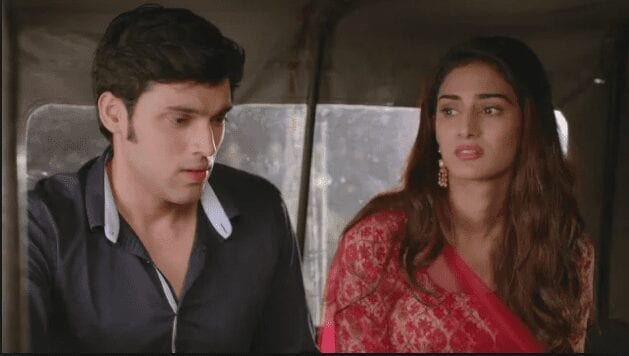 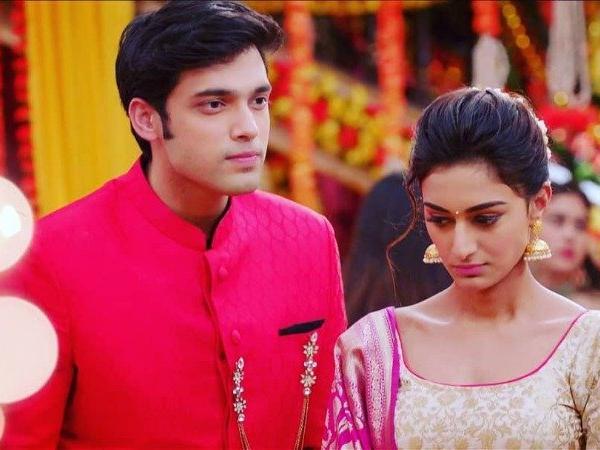 Drama to galore more in Star Plus famous show Kasauti Zindagi Kay2 with Anurag getting adamant to prove Prerna innocent. Guests talks and says to him that he is doing wrong supporting Prerna. Komolika says to Mohini that it she who is responsible for everything. She says she failed as mother as she can’t control Anurag. Mohini decides to throw Prerna out from their house. Komolika gets happy hearing her.

There Prerna asks Anurag, if he trusts her. Anurag says he has full trust on her and he will do anything to prove her innocent. He says it is unbearable for him to hear a word against her. Otherside, Sahil’s family says they don’t want to take this alliance. Komolika interrupts them and says why for Prerna they are breaking their marriage. Vikrant comes at the party and Komolika points finger on him too. Meanwhile, waiter threatens Komolika to increase his payment else he will expose her. Komolika asks him to shut up his mouth.

Mohini argues with Anurag why he is wasting time to collect clue to prove Prerna innocent. He says he just want to find out for the one who has fixed live camera to that room. Komolika gets tensed.

Now, in the upcoming episode will see Anurag will dig deep into the events to find out the truth and will hold Arvind to prove Prerna innocent. While, otherside Komolika will brew another plan but Vikrant will confront her and will accuse her for spiking their drink. Komolika will try to protest against all the accusations but Vikrant will shut her up. Later, Komolika will plan to kill Vikrant.