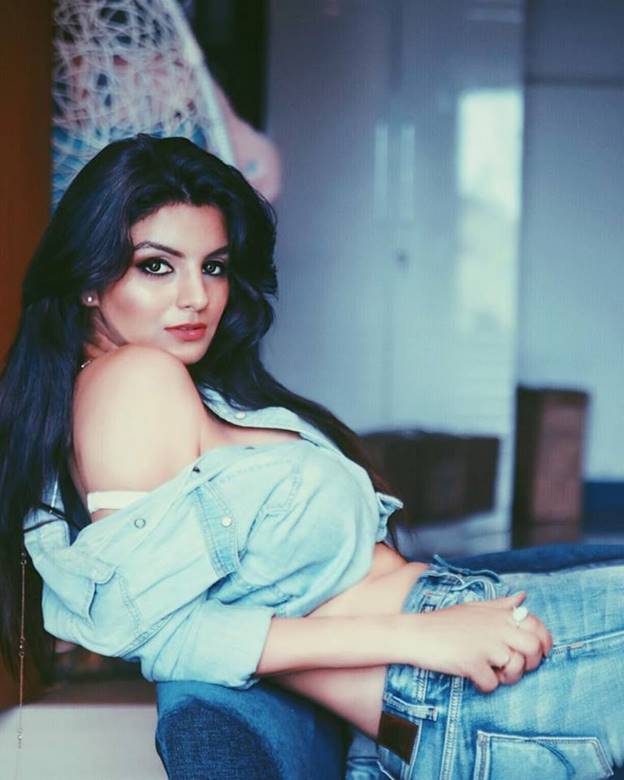 Two months back, nobody including Anveshi had the slightest idea that her career is going to take a huge leap to ultimate success. The small town girl with big dreams had a slow start up the career ladder until she signed ALT Balaji’s ‘Gandii Baat 2’. Today, it seems like more than the show, it was Anveshi who won people’s heart and became a star overnight.

According to the latest analysis reports shared by a data analytics agency, Anveshi is the most Googled person in the last month. She has hit the 20 million mark on desktops in past 25 days, whereas she was searched 10 million times on mobile phones. Well, that’s quite a big number.

Moreover, Jain has also become a social media sensation. In a span of just one month, Anveshi’s Instagram followers increased from 18k to 190k – which quite a rare thing to happen in such a short time. 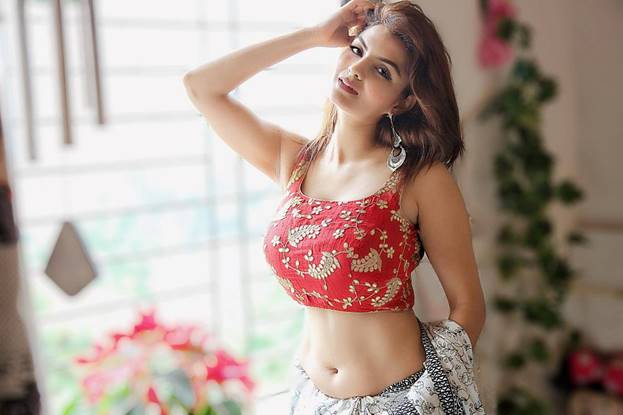 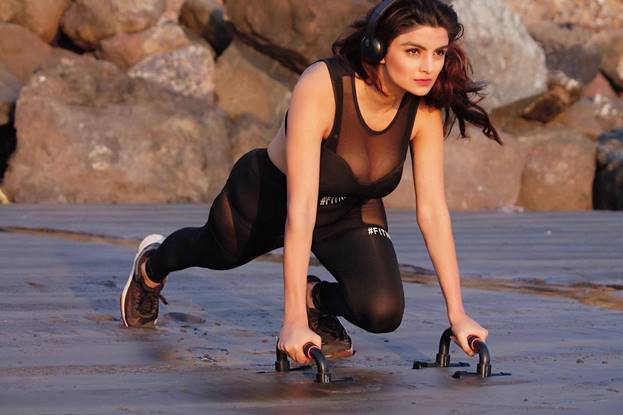 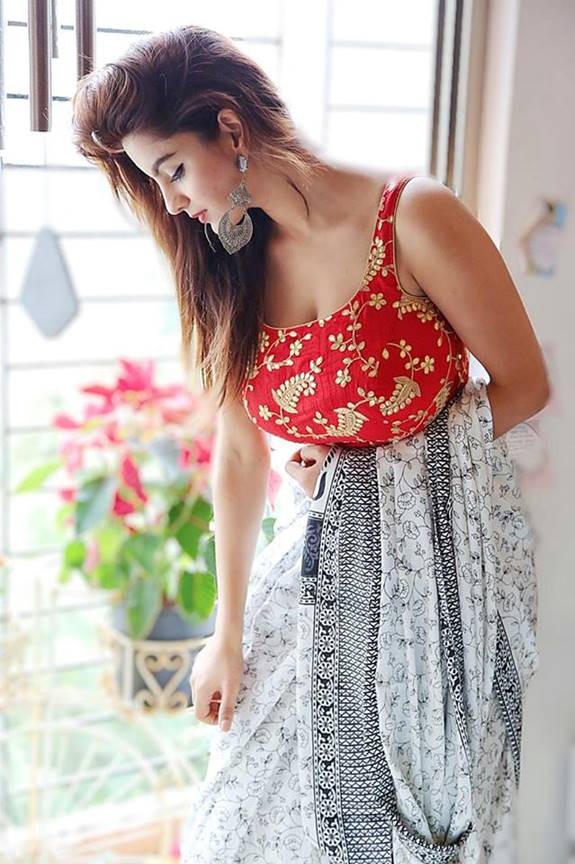 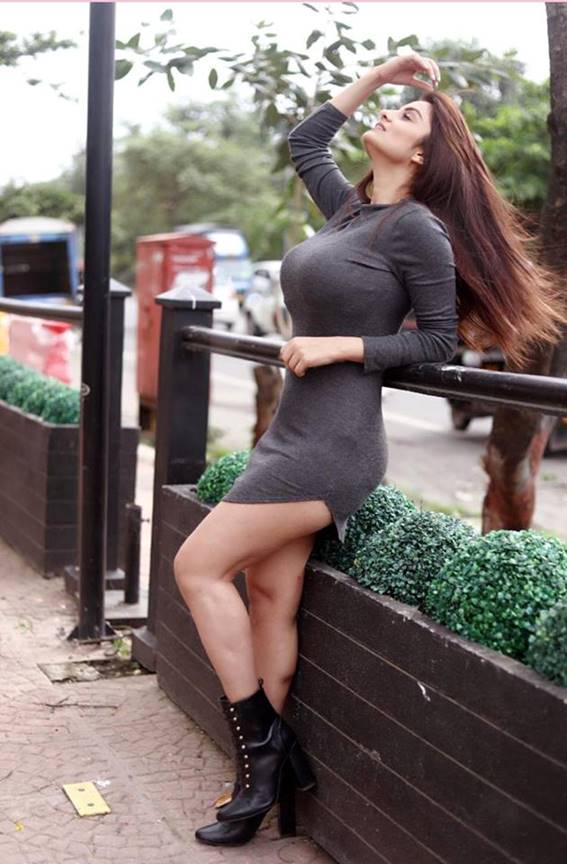 Though she is enjoying all the popularity and love from people, Anveshi is in no mood to slow down. On the work front, she is in talks for a Netflix web series, a Tamil movie, a couple of video songs and a lot more. Also, she has been flooded with offers from every possible agency which deals with social influencers, for empanelling her on their platforms.

All we can say is, stars are perfectly aligned in Anveshi’s favour, and we are hoping it gets better for her here on.