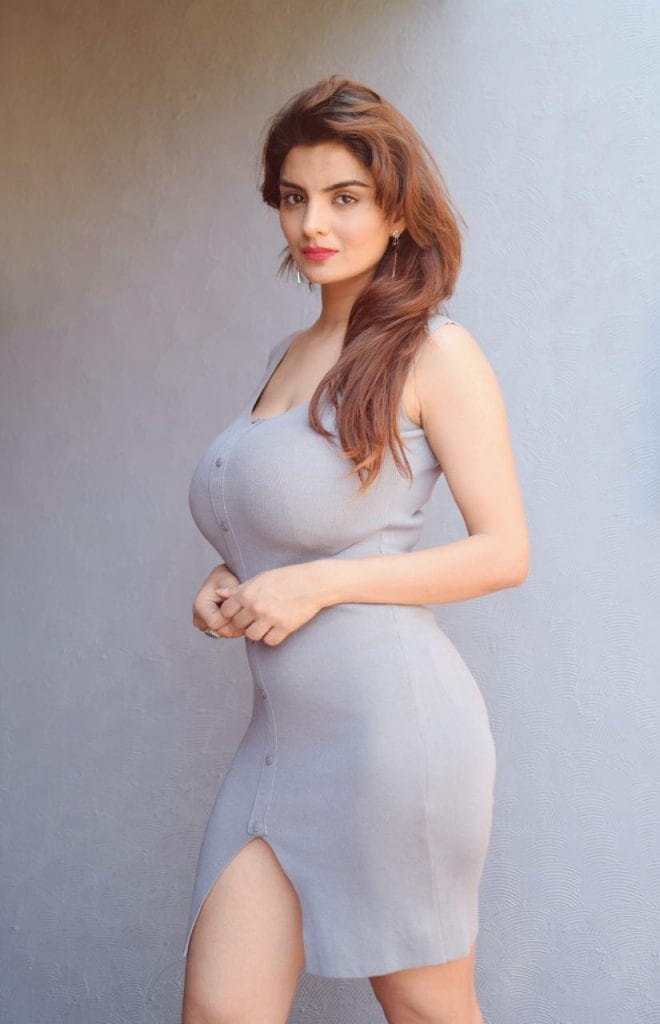 Anveshi Jain, the most googled woman in India, is now becoming Balaji’s frequent as she’s to appear in their next web series.

ALT Balaji’s ‘Gandi Baat 2‘ became the turning point in Anveshi Jain’s career, taking her to new heights. Her bold performance in the web series not only won her accolades but also made her the most Googled name. Owing to her far-reaching influence, popularity, and talent, ALT Balaji has roped her for their upcoming project titled ‘Boss- Baap of special services’. The confirmation was given by the actress herself, who however refuses to reveal more about the show.

“This is my second association with ALT Balaji and I’m very excited to be part of ‘Boss-Baap of special services’,” said Anveshi, adding, “This web series is a perfect package of action, drama, mystery, romance, and thriller. I’m playing a pivotal role in the web series. I cannot reveal any further information about my character or web series as yet, but I can assure the audience that this is something worth your wait.”

Karan Singh Grover and Sagarika Ghatge will be playing the lead character in the series. Also, Sonali Raut, Ayaaz Khan, and Kanica Maheshwari will be seen in a substantial role.

Anveshi has always tried to break the barriers and surprise the audience with something new. It would be interesting to see what new avenues she explore in the upcoming web series.