Now it will be seen that Rajeshwari will be the master mind behind Kiara’s memory loss drama and will fool Rani and Veer.
Previously we have seen that, Rajeshwari blamed Veer for not caring about her case and said that it was Dikvijay’s effort that got her out of jail. She approved of Veer and Kiara’s marriage and blamed Rani for all her sufferings. Veer tried to say the truth to Rajeshwari but Rani stopped him.

Birju scolded Rani for her stupidity while Veer and Vikram was tensed about the situation. Rajeshwari forgave Jai and gave back his respect.
In the future episodes we will witness, Rajeshwari will throw Rani out of the house but Veer will stop her.

He will say about Vikram’s marriage with Kiara and will reveal that it was all their plan to unite Vikram and Kiara. Rajeshwari will agree to play along.

However it will be revealed that Rajeshwari is actually the real mastermind behind Kiara’s memory loss drama. She will plan to throw out Rani and bring Kiara in the place of Rani and thus will ask her to act as amnesia patient. Veer and Rani will be unaware of Rajeshwari’s cunningness and will trust her blindly.
Will Rajeshwari succeed in her plan? Will Veer and Rani find out about Rajeshwari’s plot?
All these questions will be answered in the upcoming episodes. 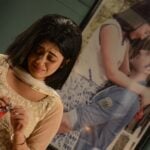 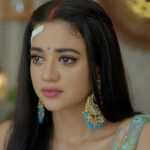 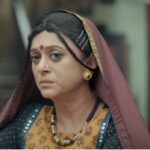 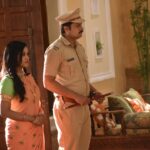