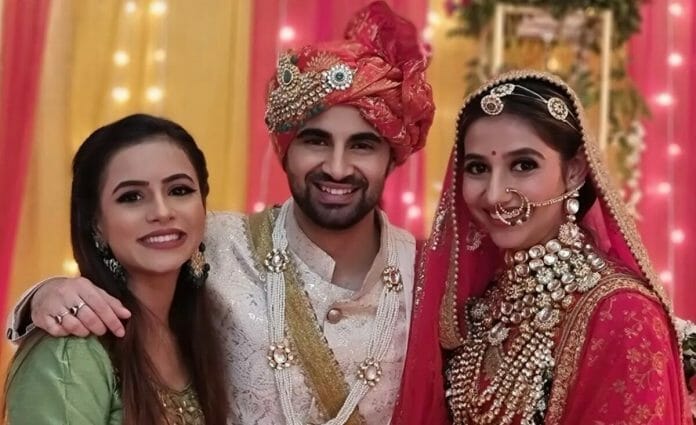 Zee TV popular show Apna Time Bhi Aayega is ready to witness some interesting plots and dramas in the show. Earlier it’s seen that Rani continuously failed in her efforts to bring out Jai’s truth while Kajri turned obsessed for Vikram. Now it will be seen that Kajri will kidnap Vikram and Kiara while Champa will give poison to Nandhini.

Previously we have seen that, Rajeshwari arranged for Veer and Rani’s marriage while both Veer and Rani got romantic. Champa wanted Jai for herself and wanted to get rid of Nandhini. Nandhini unaware that Jai was using her for money believed that Jai changed and was happy. Rani searched for ways to bring out Jai’s truth while Kajri became obsessed for Vikram. She decided to become his wife at any cost.

In the future episodes we will witness, Kajri will make Vikram unconscious and will kidnap him along with Kiara. She will tie them up and will force Vikram to accept her. No one will get doubtful at home as she will make Kiara to call family and inform that she went out with Vikram. On the other hand, a jealous Champa will mix poison in Nandhini’s milk and will give it to her. She will think that she will become the wife of Jai once she Nandhini dies. On the other hand, Vikram will be shocked to witness Kajri’s obsessed feelings.

Will Kiara and Vikram escape from Kajri. Will Nandhini drink the poisoned milk?.