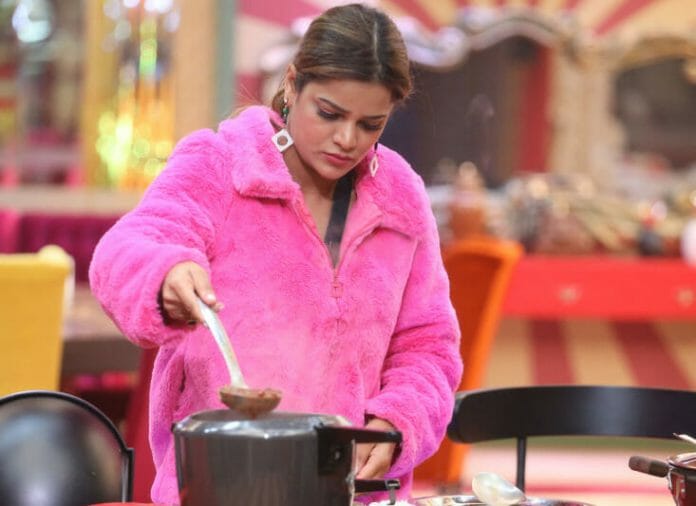 By Anil Merani| I feel that Bigg Boss will bring back Archana Gautam, who was thrown out late at night for physical violence against Shiv Thakare.

By now, if they wanted her out, she would be home, not in a hotel. Officially they might say they wanted host Salman Khan to take a final call.

While it is nobody’s case to defend Archana, you must factor in the provocation. Shiv was going all gun blazing, and maybe the former just snapped.

You can’t see the physical violence part alone. It would help if you saw the underlying causes; Shiv also made personal remarks.

Grabbing him by the neck was wrong, but she deserves a second chance. Bigg Boss may punish her by automatically nominating her for the next three or four weeks.

Archana’s possible return would not be unique Puneet Issar and Kushal Tandon also had been reinstated after being ejected for violence.

Archana will be back as she is giving good content.

Her dialogue and behaviour make for perfect Bigg Boss entertainment, and to be honest, unlike most house mates, she is not sugar-coating her views toward Abdu Rozik, who at the end of the day, is a contestant, like all others

This entire elimination drama will also enable Bigg Boss to retain Gauri Nagori, who must have gotten fewer votes than Sumbul.

Gauri is also showing her playing side by taking on Sajid Khan.

Interestingly Archana’s best friend, Soundarya Sharma, raised the cudgels for her expulsion along with  Shalin Bhanot.