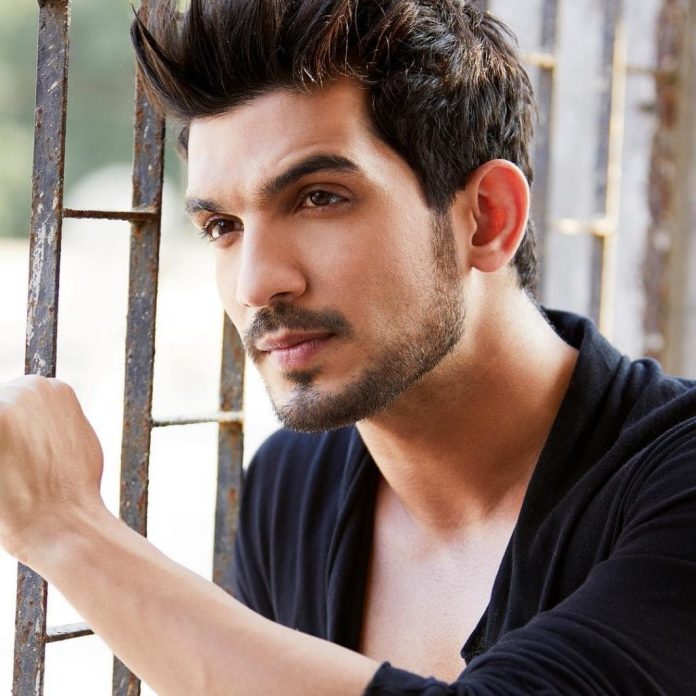 Actor Arjun Bijlani has his hands full with television shows, one of which he is hosting. Having started his career with the show Kartika in 2004, and then progressing to shows such as Meri Ashiqui Tumse Hi and Naagin, TV has been a priority for the actor.

However, looking back on his 15-year-long journey, Arjun says there’s still so much to do.

“You play a lot of characters, but there’s more to explore. I have been working as an actor for almost 15 years now, and the journey has been good. It gives me immense happiness that people accepted me,” Arjun shares.

While he made his film debut in 2016 with Direct Ishq, which didn’t create any sort of ripples, he hasn’t attempted another one yet. Asked why and he is quick to clarify, “I am working hard; so as of now, I don’t have time for films and web series. My current shows are an ongoing thing. I can’t take up anything, but you never know, in the near future.”

Arjun is playing blind man in Ishq Mein Mar Jawaan as per current track and getting excellent feedback. He says, “The feeback is amazing. I have never played blind man in my career in the past. Yash and Mamta Patnaik have given me very interesting role. I am in happy space career wise“.

Well Arjun we are happy to know you are an all-rounder!