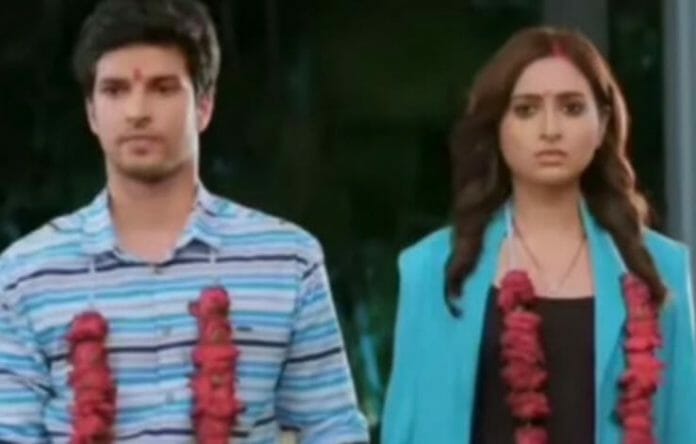 High voltage drama in longest running show. Neil and Arohi will elope and marry each other. Goenkas and Birlas will react on Arohi and Neil’s wedding.

In today’s episode, Abhimanyu tries to save a girl child. Rohan helps Abhimanyu. Neil looks for child specialist. Arohi asks Neil to meet her once. Neil refuses to meet Arohi and asks her to go back. Arohi insists Neil to meet her as it necessary for her life. Neil hangs up Arohi’s call. Abhimanyu tells to Akshara that he managed to save a girl child. Akshara says on the most special day, God puts one in the most difficult situation. Abhimanyu thanks Akshara for being there with him. He says he feels good when she is around. Abhimanyu says everything is under control.

Neil leaves the place and throws the papers. Arohi gets irked.

In the upcoming episode, Akshara along with Birlas will surprise Abhimanyu on his birthday. Arohi and Neil will come back to home as wife and man. Akshara, Abhimanyu along with Goenkas will get shocked. What made Neil to marry Arohi? Time will tell.