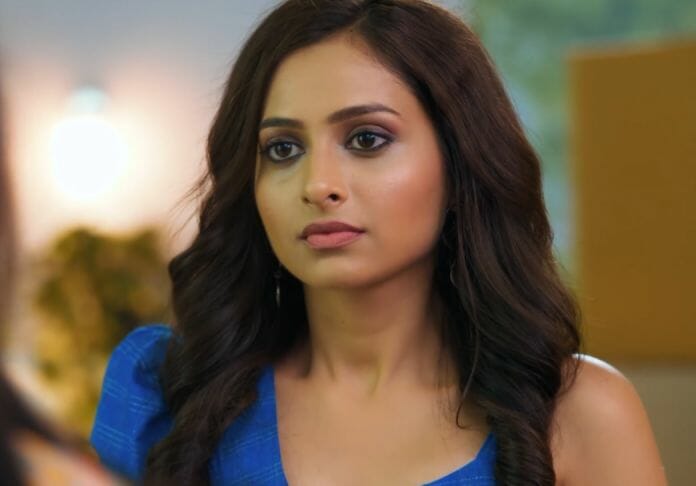 Post Akshara will expose Arohi latter will decide to avenge her. How Abhimanyu will react post learning that Arohi is behind Vihaan’s condition, will be interesting to watch.

Arohi think she will beat Abhimanyu and will become top surgeon. Vihaan struggle for his life. Abhimanyu decide to go for her round. Akshara asks Abhimanyu to go. Later, Akshara find Abhimanyu’s ring and learn that he has undergone MRI. She gets confused thinking why Abhimanyu hidden truth from her. Abhimanyu learn about Vihaan’s conversion. He goes to diagnose him. Vihaan’s parents accuse Abhimanyu for being careless towards the kid. Abhimanyu struggle to diagnose Vihaan. Arohi gets scared thinking she has given wrong medicine to Vihaan. She bumps into Akshara. Akshara asks Arohi to see and walk. Abhimanyu’s ring falls. Akshara gets restless.

Later, Akshara learn Arohi is behind Vihaan’s condition. In the upcoming episode, Arohi will manage to convince Akshara to support her and hide the truth. Akshara will expose Arohi. How Abhimanyu will react on learning about Arohi’s carelessness, will be watch worthy.