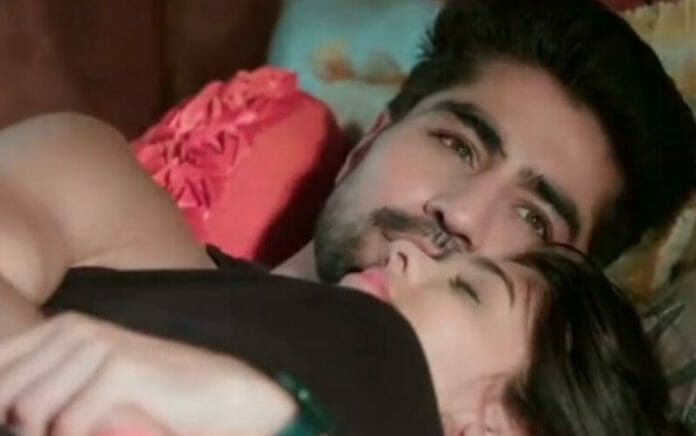 Later, Abhimanyu gets restless while Akshara leave. Akshara decide to go alone for the competition. Later, Rohan inform Abhimanyu about Akshara meeting with an accident. Abhimanyu rush to Akshara. He learns about Akshara meeting with an accident while crossing the road. Akshara informs Abhimanyu about hurting her tummy with bike handle. Abhimanyu worries for Akshara. Arohi informs Vansh about her presence at Birla house. Manjiri ignores Arohi. Neil asks Arohi to give some time to Manjiri.

Abhimanyu meets Akshara’s doctor to learn about her health. He gets shocked learning that Akshara’s pregnancy might go through complications because of her injury.