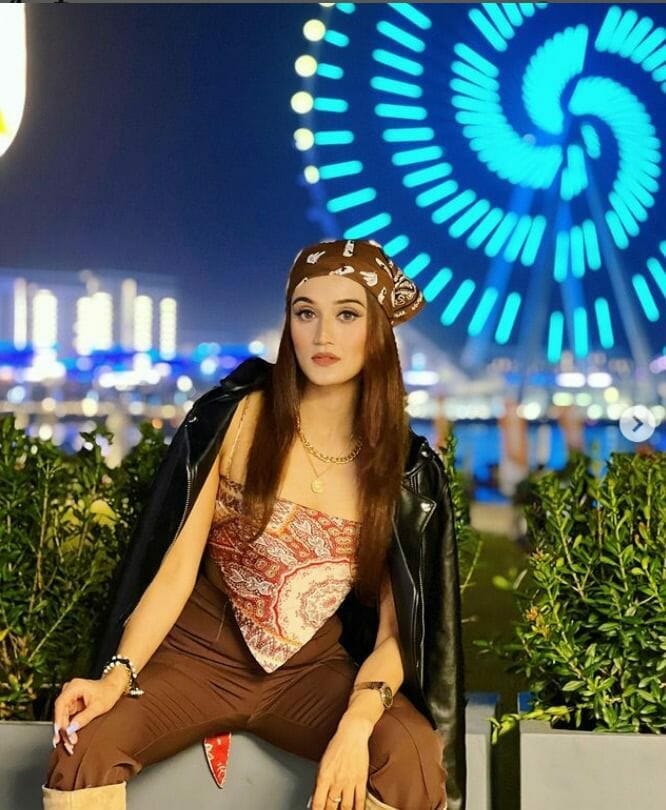 “It’s an unbeatable start of my career, I have started with Wafa Na Raas Aaye, so far, the journey is totally rocking. I am hoping that I’ll get such love and appreciation from my lovely fans for the upcoming projects as well.”
The title of my upcoming album is ‘Teri Galliyon Se’ It is love yet patriotic song releasing on 11th August and has been shot in the beautiful valley of Uttarakhand, Dehradun and Mussorie. It’s a lovely track that will enlighten a josh in youth too, talking about my co-actor Gurmeet Chowdhary, it was great fun while working with him, he is supportive and also a good friend. After the great success of Wafa Na Raas Aaye which was sung by melodious singer Jubin Nautiyal, it’s really nice that this song is also crooned by Jubin Nautiyal, finger crossed as almost we teamed up again let’s see how much love we will be gathered from the audience.” It was shot in Arushi’s motherland Uttarakhand, with soothing weather and beautiful sets.

The actress adds that music videos are great to showcase your talent. “In a 5-6min music video, an actor has to perform their heart out so yes it’s a tedious yet challenging effort for an actor to showcase the acting talent in the music video.”