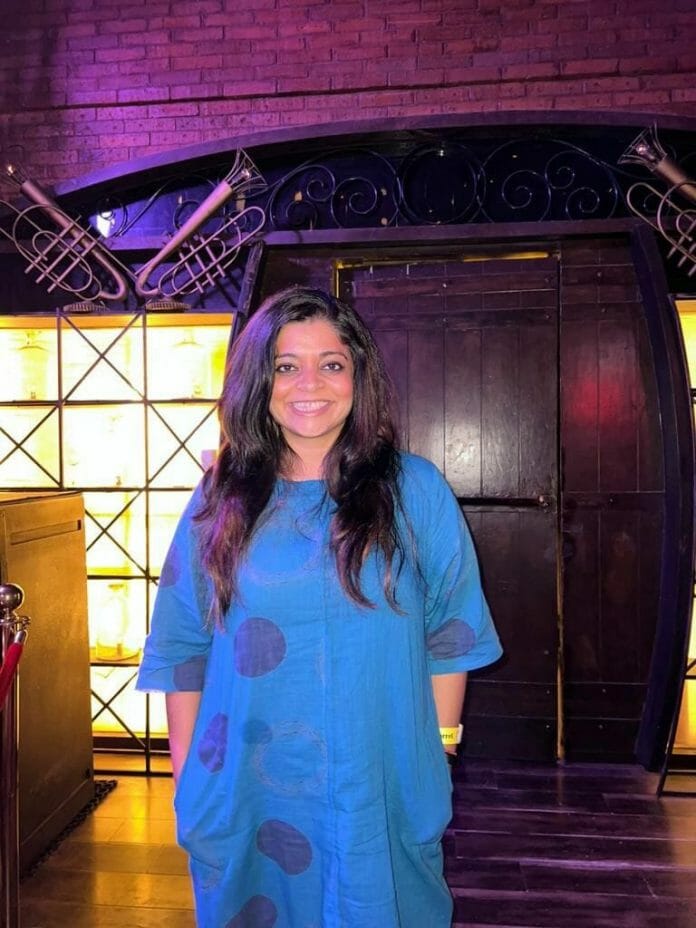 It takes a creative mind to dish out content that resonates with the younger gen and continues to attract the older audience. The task lies in getting the perfect mix. Producer Nivedita Basu seems to have aced the formula. In a day and age, where we are usually made to watch long-running shows by various Hindi entertainment channels, Nivedita vouches for short and innovative content. She is currently working as the content head of strategy for Atrangii, a newly-launched channel, and its streaming platform. Talking about assuming the new responsibility, she says, “Becoming part of a startup and that too a satellite channel was an exciting proposition. The fact that we were aimed at being a clutter-breaker by going the OTT way on television attracted me. It has an OTT approach. I am glad that we have tied up with Free Dish, we would be able to cater to a lot more Hindi audience and enjoy a wider reach.”

She asserts that crisper content is the need of the hour. She adds, “While launching Atrangii, our agenda was to dish out short content, which doesn’t run for years. When I joined television in 2000, people found it difficult to bid adieu to their favourite shows, which prompted makers to drag the story. However, today, a segment of the audience wants to watch finite shows, as everyone is looking for newer content.”

The approach also determines the choice of content she sanctions. “We live up to the name of the channel. Every show has to be as ‘Atrangii’ as possible. Given the stiff competition, we ought to be different. So, we plan to make a lot of Indie content, and explore topics and subjects that resonate with most Indians. The audience will see a lot of different content on our platform. We will also play it by ear. For now, I am super excited because we are just two months and have a long way to go,” she ends on a positive note.