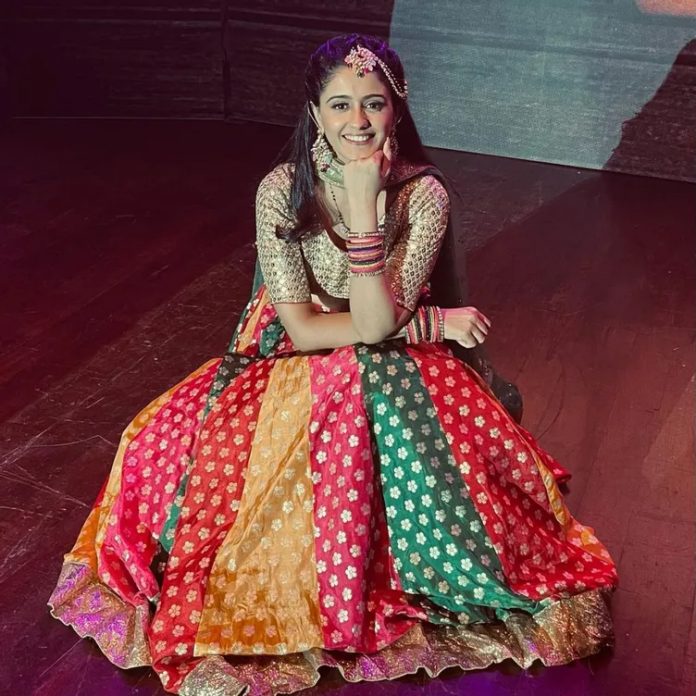 Ayesha Singh is one of the most talented TV actors of the day. Her Ghum Hai Kissi Key Pyaar Meiin outing on Star Plus has won the love of millions of fans not only in India but even worldwide.

She has imbibed the positive qualities of Sai in the true spirit. No wonder it does not appear that she is acting. She is living it.

Her on-screen chemistry with Neil Bhatt as ACP Virat is superb, and both actors are doing a swell job. They have understood what cues to give and when to hold back, letting the other take the attention as per the story.

The upcoming tracks will see very complex emotions, which I am sure both will pull off with aplomb.

I am looking forward to Ayesha doing big-ticket reality shows like Nach Baliye( whenever she has an official partner). Once Ghum ends, she can also try out Jhalak and other bigger non-fiction shows.

Sai will also crack the web code, as this format gives artists complex characters to essay. It is also a positive sign that bold content on the web is getting lesser, so Sai will not need to drop her clothes unnecessarily. Though she is glamorous, we would like to see her sensual side, But yes, there is a difference between oomph and vulgarity, which Ayesha will never cross.

My source on Ghum has consistently pointed out that Ayesha is a team player. She always gets along with the entire cast and crew; I have never heard tales of Ayesha throwing tantrums. She knows that success is relative, and one needs to be grounded to go the long haul.