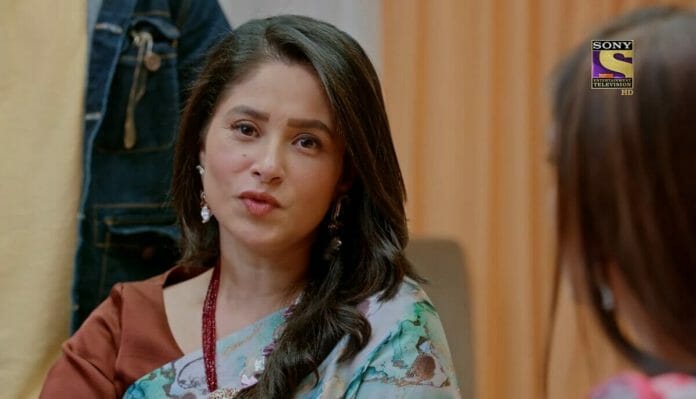 With this defeat, Nandini was seen enraged and was looking for any possibility of defaming Priya. To increase trouble for Priya, Nandini will seen putting Vedika in a danger. Nandini will definitely try to throw more challenges on Priya.

Priya comes to the car and hits Vedika with a stick. Priya rescues Pihu. Ram goes to check on Priya and worries seeing them downstairs. Later, Pihu and Priya show Ram a cute decoration on terrace. Pihu says this was my and Priya’s first adventure when we didn’t have a home. Ram feels emotional.

They three see a shooting star and wish for always staying together. Nandini is shocked to know from Vedika that Priya hit her with a stick. Nandini thinks to expose how Priya wanted to run away with Pihu. Pihu sleeps on Ram so Ram adores Pihu and remembers time with Pihu.

Later, Priya is shocked to realise that she was drunk yesterday. Ram gets a sprain on the neck so Priya helps him put spray. Nandini deliberately watches CCTV footage where Pihu and Priya are sneaking out. Ram gets shocked.

In the upcoming episodes, Ram and Priya will have a fight. Priya will emphasis on how she wants Pihu to know her dad that is you. Pihu will be shocked to hear this. Ram will ask Priya why shouldn’t he apply for sole custody? Priya will be shocked.