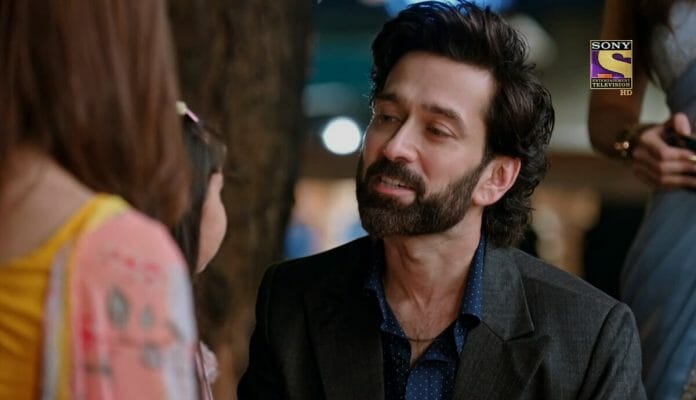 In today’s episode, Pihu escapes the villa and goes out. Priya gets to know about it and panicks. Ram and Priya both try to find Pihu and save her from an accident. Ram is sad to know that Pihu wants to stay with Priya.

Pihu requests them to celebrate ganesh puja together. Ram agrees and they all go back. Nandini pretends to be happy with Pihu. Priya and Nandini have a fight when they are alone, they fight regarding Ram and Pihu. Later, Vedika tries to tell Ram about fighting for custody for Pihu but Ram denies.

In the upcoming episodes, Priya and Ram along with Pihu will do ganesh puja aarti. Priya will wish for uniting her with Pihu and Ram. Elsewhere, Nandini and Vedika will show Ram visiting card of a child custody lawyer and will make Ram believe how it is of Priya. Later, Krish will tell Priya about Ram trying to fight for Pihu’s sole custody. Priya will worry and think to flee away with Pihu.