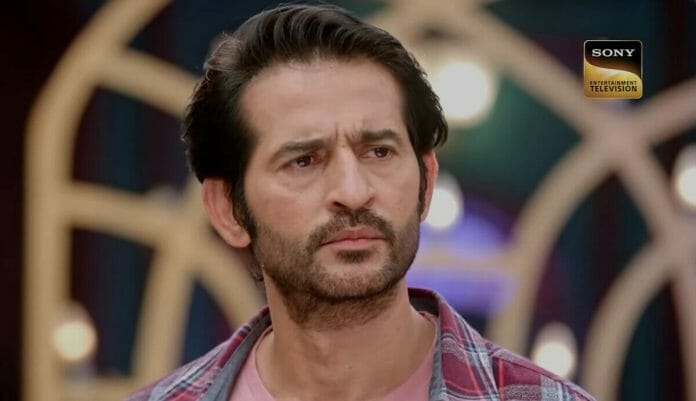 Here, Priya and Ram’s wedding rituals start while Nandini pleads them to let her do the gatbandhan. Priya tells them all how Swati is alive. Swati comes with Kadha for Ram. Ram gets emotional and is unable to believe her mother is alive. Nandini gets angry and upset seeing this. Ram asks Swati why she left and never came.

Swati fears Nandini so she lies about how she left Ram’s dad for money issues and cursed him and hence he died. Ram is unable to believe it but Swati swears on Ram about this. Priya finds something fishy and thinks maybe Nandini is involved in this.

Lakhan taunts Ram about losing all his relations so Ram gets upset. Swati and Lakhan go leaving Ram upset. Later, Lakhan is doubtful about the truth Swati said but Swati hides her feelings.

Yash talks to Lakhan how much Ram might do for his real brother if he can do so much for step brother. Lakhan thinks to bond with Ram in order to get his love back.

In the upcoming episodes, Priya will be finding Ram when Nandini will be threatening Swati on call. Here, Meera will advise Ram not to trust anyone blindly and Meera will suggest Ram to go beyond to find the truth. Ram will agree.