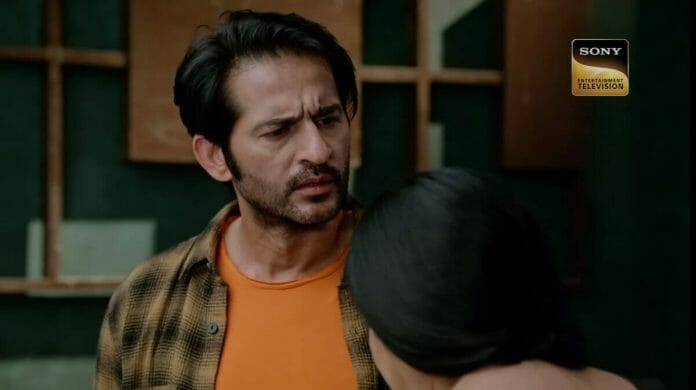 In today’s episode, Lakhan decides to go to the party and confess his love for Avni. Ram announces about Sid and Avni’s marriage which shocks Avni. Lakhan comes and creates a scene in the party. Lakhan confesses his and Avni’s love. Avni gets shocked and denies it. This shocks Lakhan and Swati who sees all this from far.

Ram asks Lakhan to leave so he does but he warns that they are doing a mistake. Yash apologies on behalf of his servant. Avni feels guilty and goes outside. She cries hugging Swati and apologies to her. Priya thinks to find the truth. Yash makes Avni choose between Lakhan’s project being successful or she marrying Lakhan.

Avni decides to marry Sid in order to save Lakhan’s project. Next day, Priya goes to meet Avni but Lakhan meets her and talks badly about Ram.

In the upcoming episodes, Swati will lie to Priya about Lakhan. Lakhan will be angry and upset on Swati. Swati will think to leave the town with Lakhan.