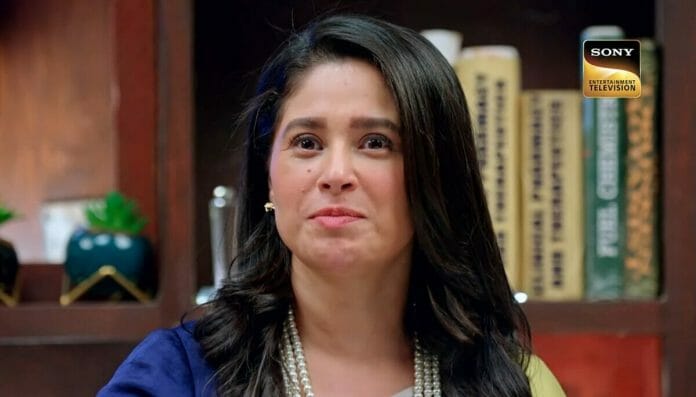 In today’s episode, Priya pays for Ram’s bill as well. Ram asks the shopkeeper about Priya and hearing her name he recalls a blur image of Priya. Priya tries to find a job but Nandini makes sure she doesn’t get one. Vedika see Ram lost in Priya’s thought so she decides to hire his PA. Vedika also thinks to terminate Sandy as she doesn’t want any Soods to be connected to Ram.

Ram decides to meet Priya to pay her back for the medicines. Ram also worries for Shivi and asks Nandini to talk to her. Nandini cleverly dodges it. Later, Priya comes as Lovely to get interviewed for PA role. She cleverly goes when Vedika is not present. Ram likes Lovely and hires her to be his PA.

Vedika doesn’t like the PA as Priya doesn’t obey her orders. Vedika tries to make big blunders by Priya showing Ram how PA is incompetent for the job. Nandini also gets upset and fires the PA. Ram stops them and takes a bold step against them saying he wants to keep Lovely as PA.

In the upcoming episodes, Ram and Priya will share an emotional connect. Ram will have a memory recall from past. Ram will be confused and will faint. Priya will panic.