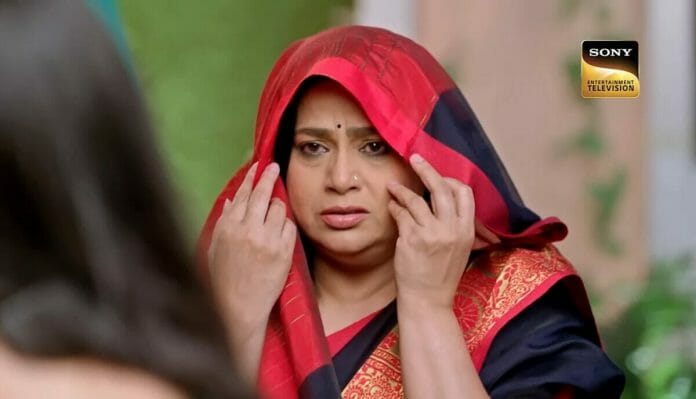 In today’s episode, Yash apologies on behalf of his servant. Avni feels guilty and goes outside. She cries hugging Swati and apologies to her. Priya thinks to find the truth. Yash makes Avni choose between Lakhan’s project being successful or she marrying Lakhan. Avni decides to marry Sid in order to save Lakhan’s project.

Next day, Priya goes to meet Avni but Lakhan meets her and talks badly about Ram. Lakhan leaves, Priya is about to leave when Swati lies that Lakhan is a drunkyard so he is obsessed. Ram gets to know of this and gets relieved when Priya is still doubtful. Later, Ram invites Swati for their mehendi function.

Swati is unable to resist so she comes hiding her face. Here, Ram names all his property in the name of Priya and his children. Swati talks to Ram alone standing behind the door. Ram senses how she is ashamed of Lakhan. Swati tries to tell Ram about how there is no one to guide Lakhan.

In the upcoming episodes, Lakhan and Avni will elope while Ram and others will look for Avni.