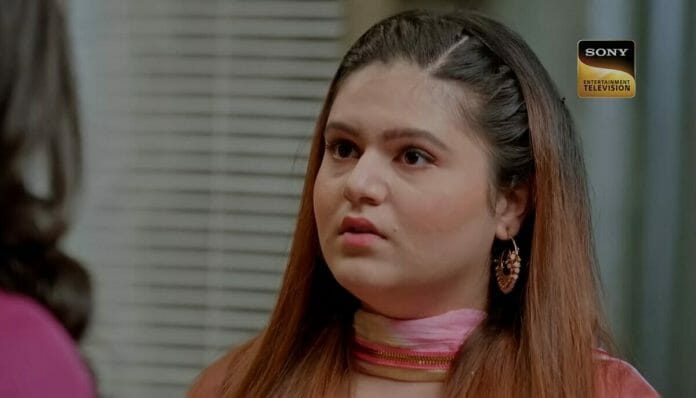 In today’s episode, Nandini gets heartbroken and still goes with Meera to meet Ram. Ram doesn’t recognise Priya and Pihu. Ram looks for Vedika thinking she just got married to Sashi. Doctor informs eveyone how Ram got into an emotional trauma due to which he hasg gone to the past. Nandini takes advantage of this and brings back Vedika into the picture.

Vedika makes sure Ram is kept away from Priya and Pihu. Ram keeps on worrying for the little girl and her mother, this irritates Vedika. Priya tries to meet Ram when she gets conscious but Brinda and Meera try to divert her so that she doesn’t get to know about Ram’s memory loss.

On the day of discharge, Priya decides to meet Ram but seeing Ram leave without her, shocks her and she asks Krish for the truth. Priya gets to know of Ram losing his memory. Priya challenges Nandini for defeating her and making Ram remember her and Pihu. Nandini gets scared seeing Priya so much determined so she makes sure Ram has a new number and no trace of Priya or Pihu is left with him.

Later, in the medical shop, Priya pays for Ram’s bill as well. Ram asks the shopkeeper about Priya and hearing her name he recalls a blur image of Priya. Priya tries to find a job but Nandini makes sure she doesn’t get one. Vedika see Ram lost in Priya’s thought so she decides to hire his PA.

Vedika also thinks to terminate Sandy as she doesn’t want any Soods to be connected to Ram. Ram decides to meet Priya to pay her back for the medicines. Ram also worries for Shivi and asks Nandini to talk to her. Nandini cleverly dodges it.

In the upcoming episodes, Priya will come dressed in disguise to become PA of Ram. Here Ram will collide with Pihu and Ram will call her beta. Pihu will get emotional.