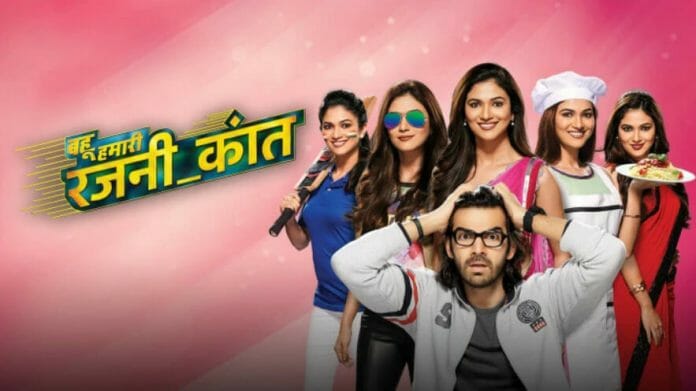 By Smita Pal| The Sitcom Bahu Hamari Rajni Kant, which aired on Life OK, will return shortly with a new season. Well, it appears that bringing back well-liked old shows for new seasons is the current trend in television. Sasural Genda Phool, Balika Vadhu, Sasural Simar Ka, and Barrister Babu are just a few of the shows that are coming up.

The latest news is that the popular Full House Media show Bahu Hamari Rajni Kant will have a new season. As we know, this Amir Jaffar and Sonali Jaffar show might come up on Star Bharat.

Furthermore, there is still little information about the cast, such as who will remain from the original cast and who will not. As far as we know, Ridhima Pandit, Raqesh Bapat, Pallavi Pradhan, Rajendra Chawla, Mehul Nissar, and many others will be part of Bahu Hamari Rajni Kant.

Watch this space at for more updates.