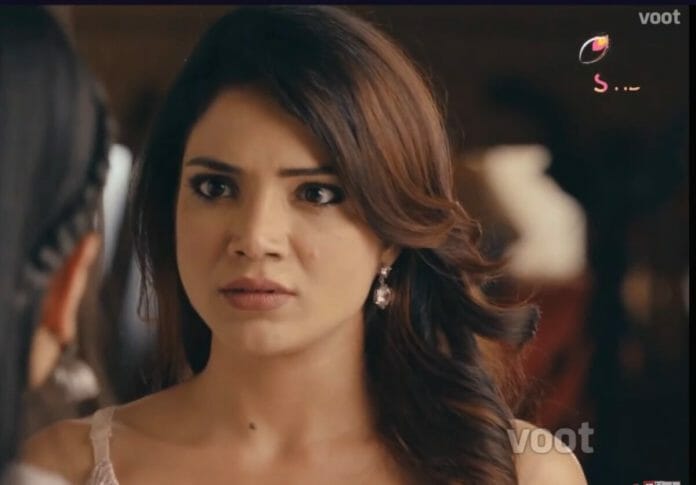 Balika Vadhu on colors tv revolving around Anandi’s life, is now showing her struggles in professional & personal life due to Ishana who feels jealous and insecure of Anandi’s friendship with Anand. On other hand Jigar is showing constant improvement, will he bring more troubles for Anandi?

In the previous episode Anandi was shocked to see Ishana coming out of Anand’s bathroom in bathrobe. She questioned Anand about it and Anandi ended up having a misunderstanding that Ishana is Anand’s girlfriend. Later Ishana planned to lock Anandi in storeroom and spend time with Anand however her plan failed and she herself got locked inside the storeroom.

Ishana blamed Anandi for locking her, Anandi defended herself and said she didn’t do anything. Anand didn’t take Anandi’s side infront of her but later he also warned Ishana not to blame Anandi because he knows her from childhood and she could never do something like this. Jigar tried to tell Anandi about Ishana but couldn’t. In the upcoming episodes we will see Anandi plans for her team to be models for show however Ishana will pretend that her ankle has sprain and will ask Anandi to wear the short dress to replace her. Anandi will be in dilemma how to wear such short dress as she feels uncomfortable

Will Anandi be able to make the show successful?