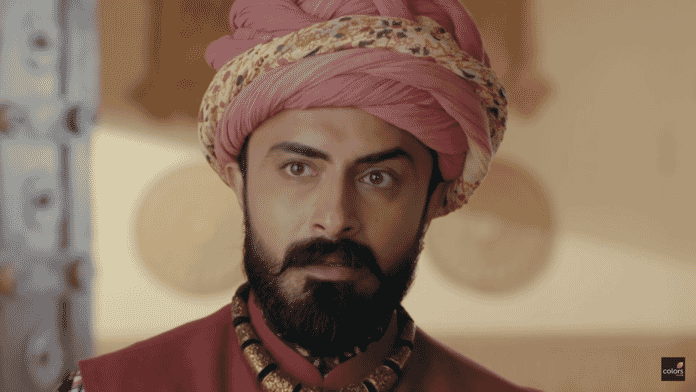 Colors tv popular show Balika Vadhu focuses on little child Anandi’s struggles. The storyline is grabbing viewers attention recently with Anandi escaping from her in law’s house after being emotionally drained. Her parents come to meet her and get upset after knowing the whole scenario. How will this affect the friends turned in laws?

In the previous episode Ratan and Khimji hugged Anandi. Anandi cried and told Ratan she was upset with her and she left her all alone. Anandi said them how she left house and got caught by tribal people. Premji felt very guilty and kept asking for forgiveness. Khimji shouted at him and told they should leave asap.
Moti Baa requested to let Anandi get ready in new dress and then leave. Ratan said she will take Anandi to change dress. However Sejal told her to let her do it as she doesn’t know when she will get this chance again in future.

Sejal told Anandi that good daughter in law never tells what happened in her in laws house to her parents and vice versa, Maadi Baa overheard their conversation. In the upcoming episodes we will see Khimji saying that he will be taking Anandi back and she won’t come back to Premji’s house unless she turns eighteen.

Will Premji be able to accept Khimji’s decision?
To know what happens next stay tuned to Balika Vadhu on colors tv and Voot app.